Delaney offers to step down from role pending FAI investigation 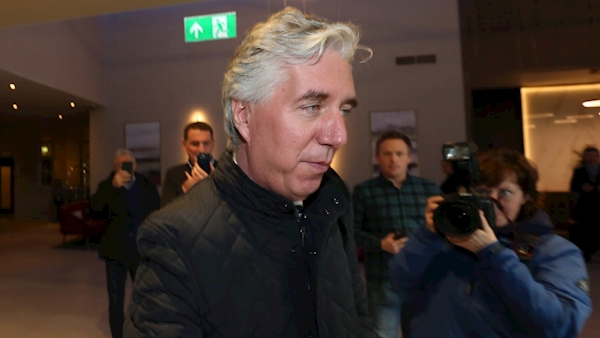 John Delaney has offered to voluntarily step down from his role as Executive Vice-President with immediate effect pending the completion of an independent investigation by the Football Association of Ireland (FAI) into issues of concern to the Board.

Following meetings today, Honorary Secretary Michael Cody and Honorary Treasurer Eddie Murray have both voluntarily resigned from the Board.

The Board has thanked Michael Cody and Eddie Murray for their service.