‘This is not living’: Housing crisis slammed at TUI conference 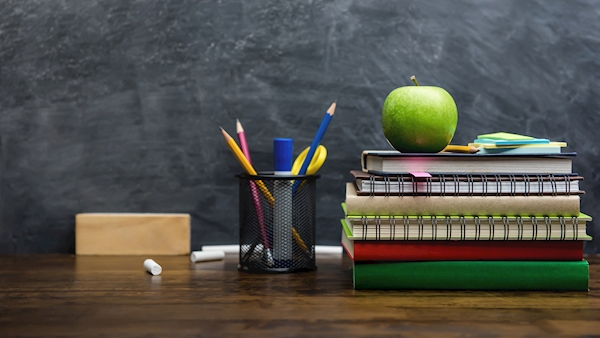 Students are commuting for four hours to attend universities in Dublin, while new entrant teachers living in the capital are shelling out up to 60% of their income on rent.

Members of the Dublin branch of TUI told delegates about students travelling four hours per day as they cannot afford rent in the city, with the situation slammed as “disgraceful”.

Eddie Conlon said that rents are rising twice as fast as wages, with parts of Dublin now averaging more than €1,650 per month, according to the CSO.

“It is wreaking havoc with people’s lives. It isn’t hard to work out the solution – if there is a housing shortage, you build houses,” he said.

For teachers who started after 2011, they could spend as much as 60% of their salary on rent, he added.

“This is not living, this is not how we want people to live their lives, where they are scraping and giving over half their income to have somewhere to live,” Mr Conlon said.

A motion from the Dublin colleges branch of the TUI expressed “disbelief and frustration” at the government’s response to the crisis. It was passed overwhelmingly.

The motions came a day after TUI General Secretary John MacGabhann slammed the government’s response to the housing crisis as “a betrayal of the most craven kind”.

Mr MacGabhann said the government is preoccupied with the saga surrounding the FAI rather than resolving the housing issues.

“Saving for a mortgage is simply not a viable option,” he said.

“Teachers in our schools have to be careful referring to work outside of school as homework. It could easily be hotel bedroom-work or temporary accommodation work.”