Additional children’s hospital costs could run to ‘tens of millions’ 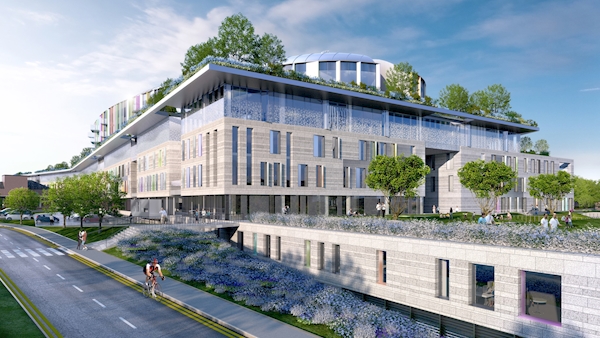 Further cost overruns during the development of the national children’s hospital are “highly likely”, an Oireachtas committee has been told.

The chair of the National Paediatric Hospital Development Board, Fred Barry, said the additional cost could run into tens of millions of euro and did not rule out it reaching hundreds of millions.

Mr Barry, who was updating members of the Oireachtas committee on health, said some of the additional cost risk identified by accounting firm PWC was likely to happen.

He agreed with Fianna Fáil’s health spokesperson, Stephen Donnelly, that additional costs could run to “tens of millions” of euro.

Mr Barry referred to the PWC’s review that set out additional “cost scenarios” ranging from €44m to €150m.

“Those are the biggest figures I have seen around any of the risks,” he said.

“So we could be in the 100s of millions but we don’t know yet,” said Mr Donnelly.

However, the cost of the current works at St James’s site in Dublin was within the €1.43bn budget approved by the Government last year.

“Since the historical increase that brought us to the Government approval of last December there has been no overrun or overspend,” said Mr Barry.

“Those risks are there and it is very likely some of them will materialise,” said Mr Barry.

He said the most significant risk that was outside their control was general construction industry inflation.

Construction inflation was running at higher levels than were included in the contract.

“That is one area where there is a very, very real risk that additional monies will have to be paid,” he said.

Responding to Fine Gael’s Bernard Durkan, Mr Barry said the original problem and difficulty arose from estimating what it would cost to build the hospital. 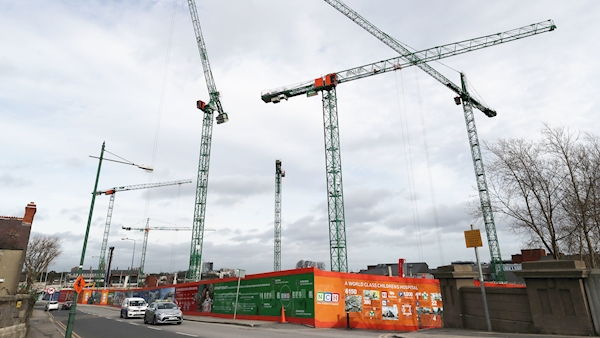 “It took some time for a realisation to dawn that that estimate was too low,” he said.

Mr Durkan said it was important to point out that they now knew that there was no overspend.

“It took all that time to bring out that kernel of information,” he said.

Mr Barry said it had been decided to procure employer supplied health technology equipment through traditional means rather than a managed equipment service.

“This decision is timely in that it allows competitive tendering, procurement and delivery of this equipment in line with the overall programme,” he said.

Mr Barry said the frame of the new children’s hospital, expected to open in 2023, could now be seen above the ground level in places.

The committee has accepted an invitation from chief executive of Children’s Health Ireland Eilish Hardiman, to visit the new paediatric outpatient and urgent care centre at Dublin’s Connolly Hospital next month.

The centre will initially open on a phased basis on July 31.

Another centre will open at Tallaght Hospital, Dublin, next year.

The EuroMillions results are in…