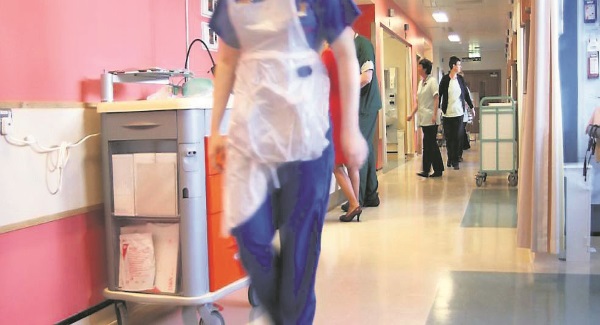 SIPTU has accepted an invitation to attend a Labour Court hearing to discuss the dispute involving 10,000 health service workers.

A three-day strike due to take place last month was deferred to allow for talks.

The dispute involving health care workers such as porters and chefs centres on a job evaluation scheme and pay grades.

The union is due to attend the Labour Court on Monday, July 22.

The trade union’s Health Division Organiser, Paul Bell, said: “We have accepted the invitation from the Labour Court to attend further discussions in order to resolve the dispute involving our members over the implementation of the job evaluation scheme.

“Further strike action remains deferred pending the outcome of these talks, which are due to commence on Monday 22 July.”

Over 50,000 Dublin jobs at risk due to restrictions says Restaurants Association

Gardaí to recommence checkpoints and patrols in Dublin