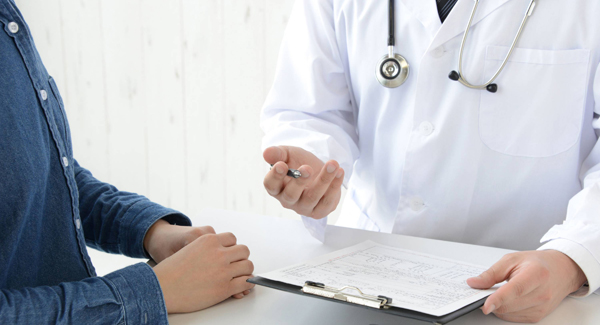 Almost half of doctors’ surgeries nationwide are turning away new patients due to capacity issues, a new survey has found.

A survey of 336 GP practices over the past month by the Sunday Independent found that 148 (44%) are operating at full capacity.

The survey found that rural areas in the southwest and Dublin commuter belt counties are the worst affected.

The problem was particularly evident in Co Laois, where no surgeries were found to have space for new patients.

80% of those in Carlow and Longford were also found to be at full capacity.

In Kilkenny, 75% said they were full, with the rest stating an assessment of new patients was needed before a decision was made.

Other counties that ranked high on the list included Tipperary at 54% max capacity, Kerry at 53% and Limerick at 52%.

Cork fared better, with 38% of practices reporting to be at full capacity.