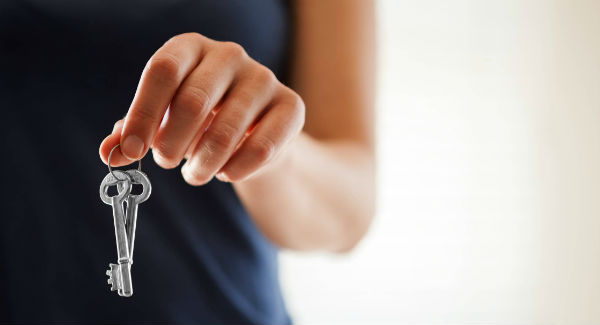 Bartra Capital is arguing the Residential Tenancies Act won’t apply to them because kitchens and living spaces will be shared.

The Sunday Business Post reports that the company has written to Dublin City Council planners citing legal advice on the matter.

Fianna Fáil’s housing spokesman Darragh O’Brien says if there’s a loophole in the law, it needs to be closed urgently.

“I would be extremely concerned about the approach that’s being taken that effectively says anyone who is living in a co-living arrangement has no recourse under the Residential Tenancies Board,” he said.

“I’m going to challenge that, I’m calling on the government to seek their own legal advice on it, and if needs be, Fianna Fáil’ will bring forward amendments to the existing Residential Tenancies protection legislation.”