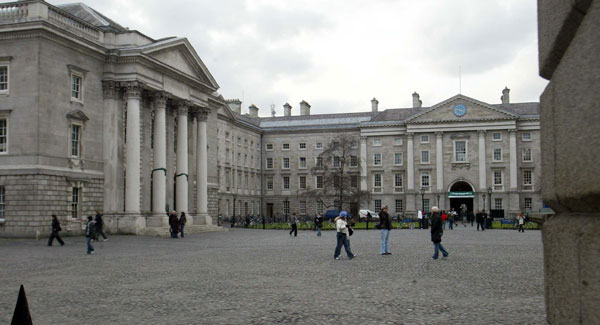 TCD is down from 120th position worldwide last year to 164th.

UCD and UCC remain relatively unchanged in the section between 201 to 250.

However, NUI Galway has risen into the group rated between 250 and 300.

Mr Byrne said: “The league tables internationally are very important for the reputation of universities.

“What’s happening really is we are failing our third-level students very, very badly.”