ABBEYLEIX has struck gold yet again. 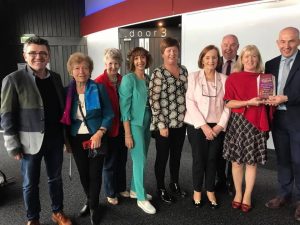 Abbeyleix not only took the county award but also won the inclusive community award. Second place went to Castletown and third to Ballacolla, while Ballinakill won the county endeavour award.

There was a silver lining, too, for Portlaoise, which retained its silver medal status yet again. Congratulations went to all the Laois winners and their dedicated Tidy Towns teams at the awards ceremony in Dublin.

Disgraceful carry-on at lakeside in Portarlington