A construction firm has pleaded guilty to breaking health and safety laws after a demolition site worker suffered serious injuries when he was hit by a steel bar carried by a digger. 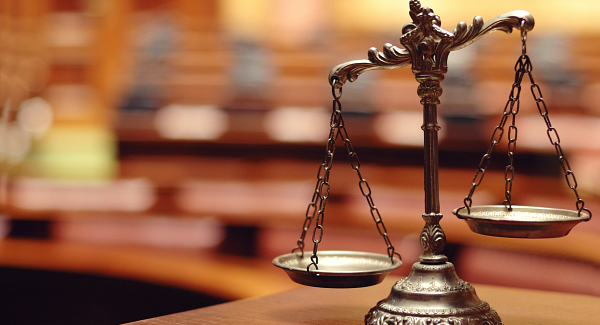 Halcox Ltd, with an address at Pecks Lane, Castleknock, Dublin 15, pleaded guilty to two charges in connection with the workplace accident on June 9, 2018, at Cork St, Dublin 8.

The case follows an investigation by the Health and Safety Authority.

The worker was standing on rubble using a hose to keep dust down when he was accidentally struck, Dublin District Court heard.

The construction firm admitted it failed to ensure as far as reasonably practicable, the provision of systems of work that were planned, organised, performed, maintained and revised to be safe and without risk to health, by failing to provide a safe system to operate a fire-hose on top of a rubble ramp on the site, and as a consequence Mr Dalibor Edelinski suffered personal injuries.

Struck in the face by projecting bar

In an outline of the case, prosecuting counsel Antonia Boyle told Judge Anthony Halpin that general operative Mr Edelinski had been working on a demolition site at Cork Street.

He was tasked with using a water hose to damp down dust from a height and was directed to stand on a rubble platform.

Two excavators were working on the site at the time and one was moving waste steel and rebar reinforcement steel.

A projecting bar struck the labourer in the face.

He lost consciousness and woke in the ambulance. He remained in hospital for eight days and required a number of operations.

He suffered serious dental injuries, and a laceration to a neck artery but CT brain scans have been clear. He also had bruising, swelling, lost teeth and had a laceration to his lip. Further treatment will be required, the court was told.

The defence told the court the labourer was back at work and has initiated separate proceedings for compensation.

Judge Halpin noted the guilty plea and adjourned sentencing until a date in December for full facts and a plea of mitigation.

The offences are contrary to Section 77(2)(a) of the Safety, Health and Welfare at Work Act 2005.