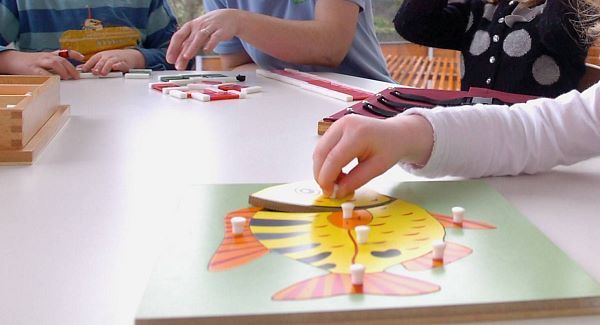 The new National Childcare Scheme will not open at the end of the month as planned.

The target launch for the scheme was October 29, but the Children’s Minister says an IT issue has delayed the opening.

The NCS will give 7,000 families greater access to private and community childcare facilities, based on a means-test.

Minister Katherine Zappone hopes the scheme will open next month.

Minister Zappone said that she has not yet been advised of the exact date that the scheme will now launch on.

“It is going to be some time into November,” she said.

“What we promised and I still hope that it is the case that payments will flow from November.”