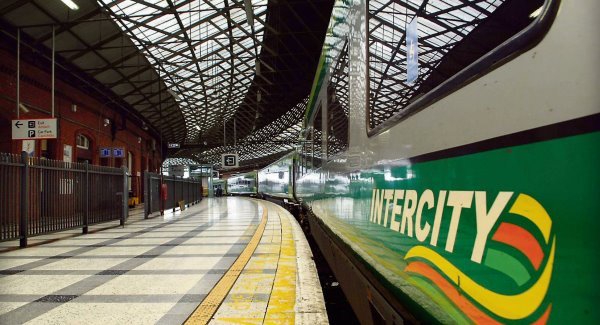 Irish Rail has confirmed that nine members of staff have failed drug and alcohol tests at work over the past two years.

Earlier this week, the Workplace Relations Commission (WRC) found that a decision by Irish Rail to dismiss a long serving signalman who had failed a drugs test after he was found to have cannabis in his system to be fair.

The signal man was responsible daily for the safety of thousands of commuters and rail-users and he underwent the drugs test over suspicions that he had missed CCTV footage on his morning shift showing that a member of the public had been inside the barriers at a level crossing as a train went by.

The transport operator stated that the man’s actions “could have had extremely serious consequences”.

Now, Irish Rail has confirmed that over last year and 2017, a total of 622 tests for drugs and alcohol were carried out on Irish Rail staff.

An Irish Rail spokeswoman stated that there were 332 tests last year and out of that five positive tests and this followed 290 tests in 2017 and four staff members tested positive for drugs and alcohol.

Most tests are random but some are carried out post incident and the spokeswoman said that of the nine positive tests, seven were for drugs and two were for alcohol.

The spokesman stated that the substances identified included cannabinoids, opiates and alcohol.

The spokeswoman stated: “I’m not in a position to get into the outcome of their disciplinaries as the numbers are so small they would be easily identifiable.”

The spokeswoman stressed: “We operate a zero tolerance approach, when it comes to non-adherence with our drugs and alcohol policy. As a railway operator, safety is our number one priority.

She added: “The policy is there to protect our customers and our staff and as you can see from the extremely low number of failures, it is very much embedded within our safety culture.”