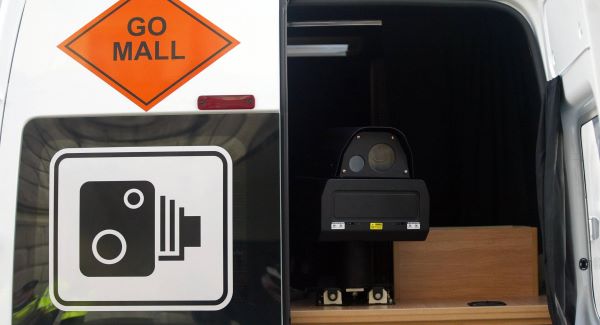 Their union SIPTU said it is so talks can take place with the company at the Workplace Relations Commission next week.

The dispute centres around working conditions, and has seen a number of operators take part in strike action in recent months.

SIPTU’s Brendan Carr, said: “Our members in GoSafe have agreed to suspend industrial action at the company at the request of the WRC. We will be attending a conciliation meeting at the WRC on Friday, 22nd November.

“The company has also agreed to attend this meeting.”