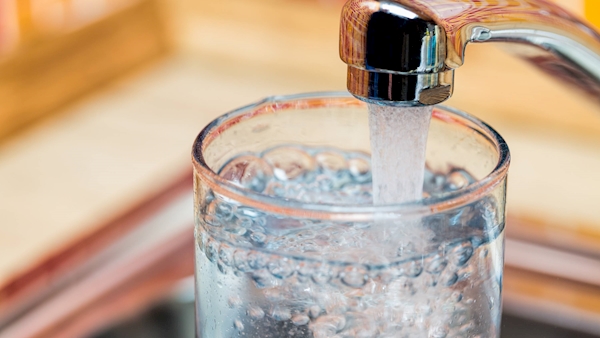 The results of tests from the treatment plant at the centre of a boil water notice are expected later.

It will determine if the drinking water ban affecting over 600,000 people in the greater Dublin area can be lifted.

Around 615,000 people in parts of Dublin, Kildare and Meath are now into their their eighth day of having to boil their drinking water.

It is the second time a boil water notice has been issued for the Kildare facility in recent months, with the previous ban being in place for three days before being lifted.

The latest samples were taken yesterday and over the weekend, while further samples will also to be collected this morning.

The final results of those are expected later this afternoon or evening.

Authorities at the HSE, EPA and Irish Water will then decide to either lift the ban or leave it in place.