23 people deported from Ireland this morning in Frontex operation 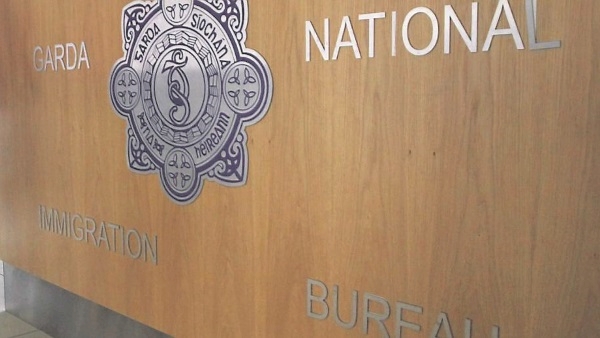 Twenty three people who had been served with Deportation Orders were removed from the State this morning.

The deportation was part of an Irish-led Frontex operation, which is the EU Border and Coast Guard Agency, in cooperation with Belguim and Iceland.

The 19 men and four women were Georgian and Albanian nationals. The flight left Dublin airport with planned stops in Tirana, Albania and Tbilisi, Georgia.

They were accompanied on the Frontex-cahrted flight by two medical staff and two Frontex monitors, as well as officers from the Garda National Immigration Bureau (GNIB).

Enforced removals are carried out when the person has not removed themselves from the State or engaged with the International Office for Migration to avail of assisted voluntary return measures.