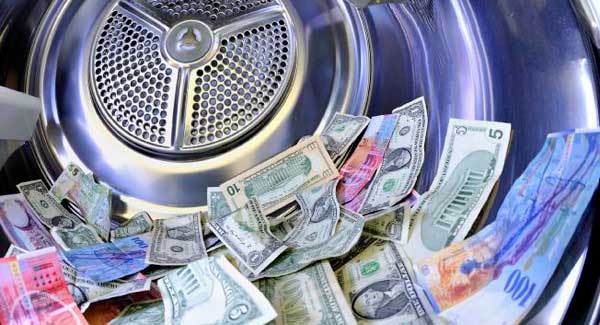 The fifth European Money Mule Action (EMMA 5) took place between September and November of this year.

As a result, 232 Money Mules were identified in Ireland, as well as five recruiters who were arrested.

Across 31 countries, 3,833 money mules were identified, along with 286 money mule recruiters. Three criminal investigations were opened and remain ongoing in Ireland.

An Garda Síochána with the assistance of financial institutions has prevented the loss of €555,000 through fraudulent money mule transactions.