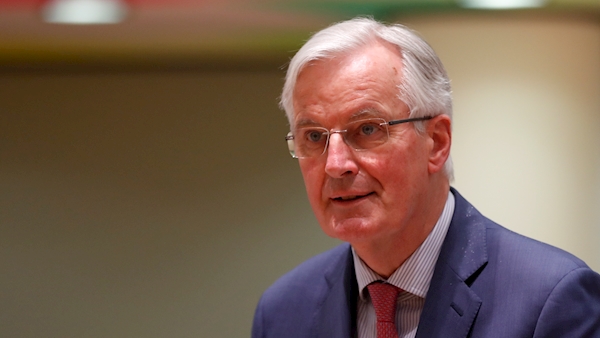 The EU’s chief Brexit negotiator Michel Barnier is in Dublin this morning for a meeting with Taoiseach Leo Varadkar.

It comes just days before the UK leaves the EU, and as campaigning continues in the general election.

Michel Barnier is a member of Fine Gael’s European Political Grouping the EPP, and arrives in Dublin to discuss Brexit in the middle of an election campaign.

Leo Varadkar has made the subject a key part of his election bid – and will use this morning as a chance to stress his credentials on the European stage.

Across Dublin Fianna Fáil will launch its plans for tackling high insurance costs around the same time as Mr Varadkar and Mr Barnier are speaking to the press.

The Green Party will host briefings on water quality and rural development today.

While Labour has a focus on better pay and job security.

All party leaders though will be preparing for the first big set piece of the week: a seven-way debate on RTÉ television tonight in Galway.