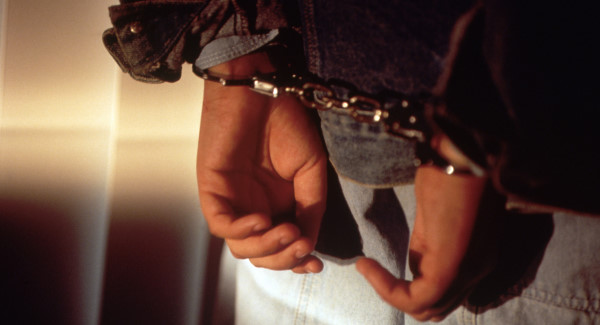 Two people have been arrested after a man was stabbed in Limerick City.

It happened after a row at a house on Windmill Street at around 4:30pm yesterday.

The victim in his 40s was treated in hospital for non-life-threatening injuries.

Gardaí have arrested a woman in her 20s and man in his 30s in connection with the stabbing – they’re being questioned at Henry Street Garda Station.