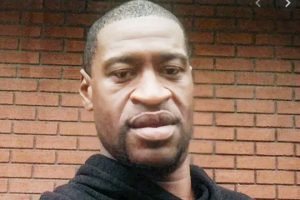 IN cities throughout the USA we are now seeing the kind of violence that comes when justice is denied and when oppression has been allowed to fester for far too long.

Suicide: a pandemic that continues to devastate