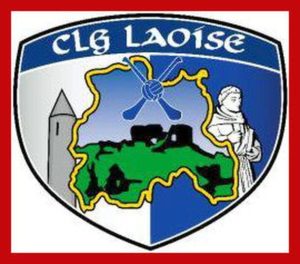 Despite the GAA confirming last week that championship games can resume from Friday 17 July, Laois GAA have decided against bringing forward their championships by two weeks.

Instead they will stick with their original plans outlined two weeks ago to commence their championships on the weekend of Friday 31 July/Sunday 2 August.

However, a few minor changes have been made to the plans as outlined two weeks ago.

It had been proposed to play the senior football championship final after the inter-county season had concluded. However, the final will now be played on the weekend of Saturday October 4/5, a week earlier than originally proposed and two weeks before the commencement of inter-county competitions.

The other change from the original plans is a minor one to the Senior hurling championship. Now only two teams will advance to the knockout stages from the four-team groups similar to the Premier Intermediate, Intermediate and Junior championships.

Now all hurling championships from Senior to Junior ‘A’ will commence on the weekend starting Friday 31 July and will be played every second week with the all finals on the week of Friday 24/Sunday 27 September.