Calling all McCarthy’s, Tynan’s and Bailey’s in Laois – Help needed 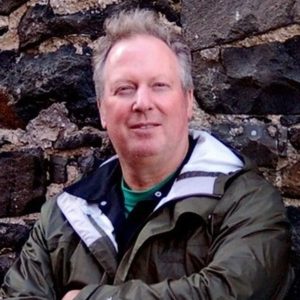 Thomas Tynan from New York is tracing his family roots and is looking for assistance from people in Laois who may be able to progress his search.

“Her name was Bridget McCarthy Tynan and she was from Garrymaddock. She married my Great Grandfather Patrick J. Tynan from the Tynan family of Ballybrittas/Jamestown.
Her mother was Jane Bailey (1826-1903) and her father was Martin McCarthy (1825-1905).

From the Stradbally Facebook page I learned that the Bailey family owned the old mill – sometimes called the Tonafarna Mill and later called Finlay’s Mill. It is located on a small river called the Mill River or New River. This flows into the Glasha River I believe. The old maps show a pond there at some point called Mill Pond; filled in I would assume.”

Mr Tynan said: “Laois County Council has done a survey of the old mills and Tonafarna is included. So I know it was owned by a John Bailey in 1850 and later a James Bailey. I also learned from an old newspaper article that in February 1849 a Hugh Bailey, from Garrymaddock died in an accident at the mill.

“William Bailey and John Bailey appeared to have leases on the property on either side of the river, as the Mill is located in Tonafarna townland and is divided by the river with Garrymaddock. I am guessing of course, that my Great Great Grandmother’s (Jane Bailey) family were the Mill owners/operators between 1820 and 1900.

“I am looking for any additional information on the Mill and/or the Bailey family.”

If you think you may be able to assist Thomas in his search he can be contacted by logging onto his Facebook page.