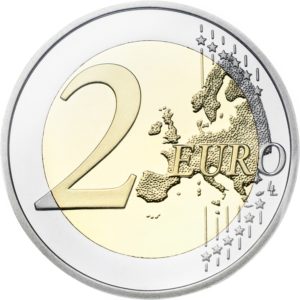 The defendant had been due before the court to answer a summons of theft on 16 June last at Portlaoise Garda Station.

However, he was not in court when his case was called.

Outlining the alleged incident, Sergeant JJ Kirby said that the man was leaving the garda station “he went to a garda sergeant’s car that was parked in the car park, rifled through it and stole €2 from the car.”