Poll result – Would you pay 50c to take a leak in Portlaoise? 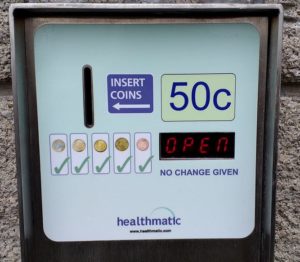 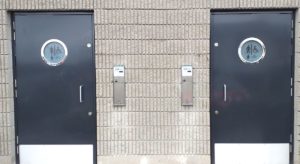 The Jacks are Back – in Lyster Square

Yesterday, Wednesday 29 July the Laois Nationalist ran a poll among its online readers asking them would they pay 50c to take a leak in the revamped public toilets in Lyster Square.

The result is in:

From the total number of people who took part 62% felt whoever put a charge of 50c on taking a whizz was taking the piss, while the remaining 38% would gladly pay the entrance fee to drain the spuds.

One reader left a comment on the Laois Nationalist Facebook page that it’s lucky the newly refurbished Jacks wasn’t operated on a pay by weight system!