If you’re depressed, talk to someone 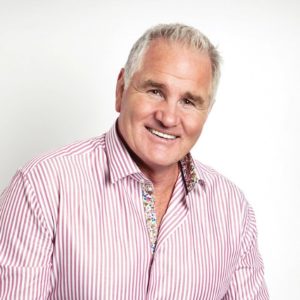 I WAS moved by Brendan O’Connor’s recent interview with Brent Pope on RTÉ Radio 1.

He was a well-known rugby player and a successful coach, but he was paralysed by self-doubt, shyness, a lack of confidence and mental health problems … a high achiever, who couldn’t admit to such problems in a macho culture.

He found a niche for himself in Ireland as a rugby pundit and as a businessman. He now spends his time talking to men and helping them to speak about their inner stories.