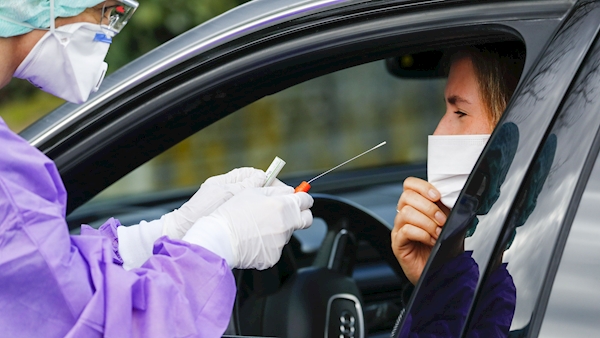 Nearly three quarters of a million coronavirus test kits supplied by a Northern Irish firm have been recalled in the UK because of safety concerns.

The British Government says the swab packs, supplied by pharmaceutical company Randox Laboratories based in Co Down, may not meet the required safety standards.

The recall of up to 750,000 unused test kits has been described as a “precautionary measure” and the British Government says test results from the equipment are unaffected.

The recall was ordered by the UK’s Medicines and Healthcare products Regulatory Agency, after the British Government instructed care homes and members of the public to immediately stop using the testing kits in mid-July amid fears over sterility.

According to the Irish Times, Randox was awarded a €147,000 million (£133 million) contract in March to produce the testing kits for England, Wales and Northern Ireland.

UK Labour Party leader Keir Starmer called on the British Government for further transparency surrounding the recall of the kits: “This has got to be cleared up.”