Will Quirke stick with the tried and trusted or make a few changes? 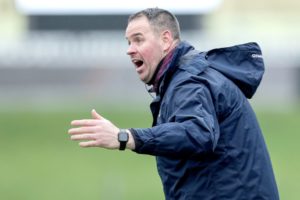 It is now over seven months since Mike Quirke last picked a Laois football team. Now after relatively few training sessions the manager must sit down and select a starting 15 to travel to Mullingar on Saturday facing Westmeath in the resumption of this year’s Allianz National Football League.

Will he stick with the bones of the side that seen Laois win two, draw one and lose two of the game played so far|, or will he have been influenced by what he has seen over the course of the local championship so far?