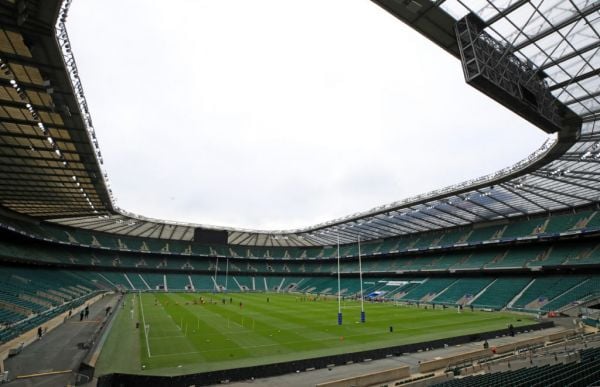 Sunday’s fixture against England at Twickenham has been cancelled after a number of the tourists left the Covid-secure bubble of their team hotel in Mayfair to have dinner on Tuesday and Wednesday, thereby risking an outbreak amongst the squad.

A Rugby Football Union investigation is expected to last until next week when disrepute charges will be issued if head of discipline David Barnes finds there are cases to answer.

I want to express my deepest apologies to @Barbarian_FC @EnglandRugby and the rugby family for letting you down this week pic.twitter.com/mBPLuL69hA

England’s World Cup-winning coach Sir Clive Woodward has described their conduct as “ridiculously stupid”, and the consequence of their actions is being felt at Twickenham in the shape of a substantial rebate to Sky Sports, who were due to broadcast the match.

It comes at a time when the RFU is battling a financial crisis caused by the coronavirus pandemic that has resulted in 140 people being made redundant amid a predicted £60million loss in revenue.

“We are incredibly disappointed to be calling a halt to this fixture, we know how much fans were looking forward to seeing the teams play,” RFU chief executive Bill Sweeney said.

“However, our priority is to protect the health and safety of the England squad and the other international teams they will go up against this autumn.

“There has been a great deal of effort put into Covid codes of conduct and planning for games, including co-operation with Premiership clubs to release additional players to fulfil the fixture safely, and we are all incredibly frustrated and disappointed that the actions of a number of Barbarians players mean we no longer feel it is safe for the game to go ahead.”

The cancellation is a significant blow to Eddie Jones, who was due to name a strong team on Friday morning as preparation for Saturday’s clash with Italy when a conclusive victory should be enough to secure the third Six Nations title of his reign.