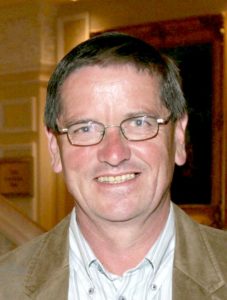 THE sudden death of Willie (Murt) Treacy on Friday last caused great sadness across The Heath and Emo as word spread on Saturday morning. Equally stunned were people in Portlaoise where Willie was a popular member of the teaching staff of Portlaoise Vocational School in the late ‘60 and ‘70s.

Murt claimed a senior football championship medal with The Heath in 1974 and played on the losing team three years previous. Murt also played inter-county football for Laois in 1971/1972.

In later years Murt, who would have celebrated his 74th birthday in the next two weeks, and his wife Kathleen were keen golfers claiming honours on several occasions.