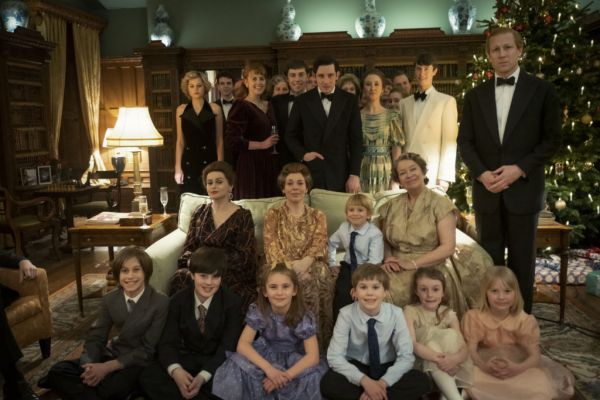 The widow of a major killed in a Swiss ski resort says she was “very upset” to learn the disaster features in The Crown after asking producers not to dramatise it.

Major Hugh Lindsay, a friend of the Prince of Wales and a former Queen’s equerry, died in an avalanche at the Swiss resort of Klosters in 1988.

Charles later wrote that “I still find it hard to understand why I survived and he didn’t”.

“I was horrified when I was told it (the episode) was happening and was very concerned about the impact on my daughter,” she said.

“I’m very upset by it and I’m dreading people seeing it.

“I wrote to them asking them not to do it, not to use the accident.

“I suppose members of the Royal family have to grin and bear it, but for me it’s a very private tragedy.”

She said that the producers replied with “a very kind letter”, saying “that they understood my concerns but they hope I will feel that they deal with difficult subject matters with integrity and great sensitivity”.

But she told the newspaper: “I think it’s very unkind to many members of the family (to dramatise the accident).”

The Crown, starring Olivia Colman as the monarch, is currently streaming on Netflix.

‘Every contact counts’ as Ireland prepares to ease restrictions