Breaking – No change to the County Board top table 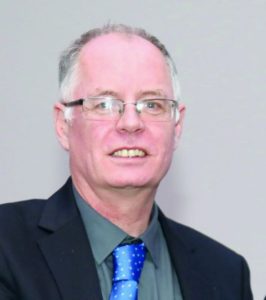 There will be no change to the top table of Laois County Board following tonight’s County Convention.

The top two positions of Chairman and Vice-Chairman were contested. Both were retained by the incumbents, Peter O’Neill and Tom Clear, respectively.

The Leinster Council Delegates will be PJ Kelly (68 votes) and Richie Kennedy (56) while former County Board Chairman Brian Allen received 15 votes. There were 11 spoiled votes.

So now there will be no changes to the outgoing Board as all other position were uncontested.