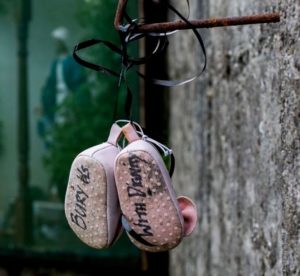 The Fine Gael councillor welcomed the publication of the long overdue report on the Mother and Baby Homes in Ireland, making it available for survivors to read for the first time.

She said: “The report notes that 9,000 children died in the Mother and Baby Homes between 1922 and 1998. This very high rate of infant mortality is probably the most disquieting feature of these institutions the report found.

“Events surrounding the atrocities that occurred in Ireland’s Mother and Baby Homes have been kept in the dark for too long.

“While I welcome the State apology to survivors to be given by of An Taoiseach Micheál Martin in the Dáil, I also firmly believe that the Catholic Church have a part to play in this and I would call on them to issue an unequivocal apology of their own, accounting for the cruelties which were committed within the walls of their institutions.”

Cllr. Connell said; “It is vitally important that the Government is not found wanting following the publishing of the report. A survivor-centred approach must be to the fore of the Government’s next steps in healing the hurt that has been caused for almost a century now and I am keen to review the proposed suite of measures.”