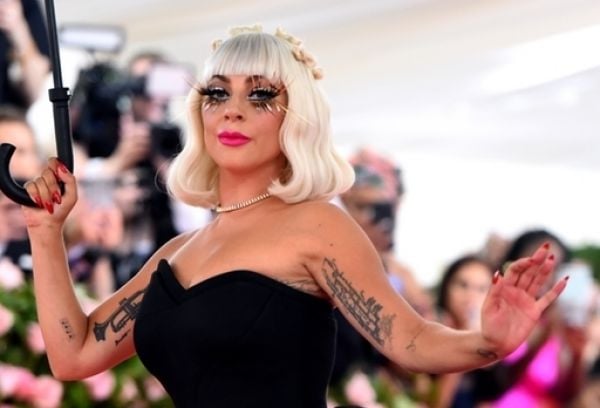 Lady Gaga and Jennifer Lopez will take the stage at US President-elect Joe Biden’s inauguration ceremony in Washington next week alongside others in what his transition team said would showcase a diverse America.

The two will perform at the January 20th event for the incoming 46th US president, which will also feature remarks from a black firefighter from Georgia, a former Youth Poet Laureate, a Catholic priest, and a pastor from Mr Biden’s hometown of Wilmington, Delaware.

Lady Gaga will sing the national anthem and Lopez will give a musical performance.

“They represent one clear picture of the grand diversity of our great nation,” his team said in a statement on Thursday.

The presenters reflect Mr Biden and Vice President-elect Kamala Harris’ “steadfast vision of a new chapter in our American story in which we are an America united in overcoming the deep divisions and challenges facing our people, unifying the country, and restoring the soul of our nation,” it added.

Their roles come as the Democrat takes over the White House from Republican Donald Trump in a scaled-down event amid the Covid-19 pandemic and growing security concerns after a mob of Trump supporters attacked the US Capitol seeking to thwart lawmakers’ certification of Mr Biden’s victory. 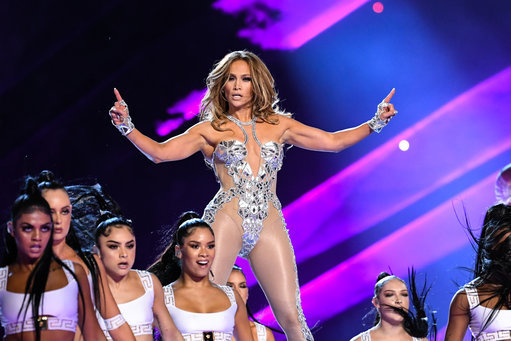 Jennifer Lopez is set to perform at Joe Biden’s inauguration.

The public will not be on hand to watch the swearing-in at the West Front of the Capitol building, now fortified by fencing, barriers and thousands of National Guard Troops.

Two remain in jail for contempt in Strokestown eviction case