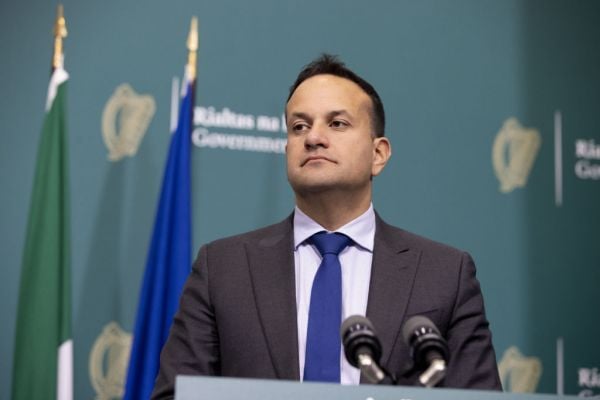 The public is losing confidence in the Government and will not put up with the current coalition much longer, the Fine Gael parliamentary party has been warned.

Former minister for rural affairs Michael Ring delivered a stinging criticism of the Government’s handling of the pandemic and told his party on Wednesday night that people are “sick and tired of us”.

Sources at the meeting told The Irish Times that Mr Ring said the Government had failed on testing, vaccines and communications. He warned that people had lost confidence in the Government, it is understood.

Carlow-Kilkenny TD John Paul Phelan is also understood to have described Taoiseach Micheál Martin’s performance over the last weekend as “appalling” amid significant anger at the meeting. He said the Fine Gael membership was “livid”.

Seanad leader Regina Doherty warned that Fine Gael was in danger of losing the trust of the people while MEP Frances Fitzgerald questioned the communications plans.

Party leader and Tánaiste Leo Varadkar told the meeting recent criticisms of the Government’s communications around Covid-19 were “justified” and would be taken on board.

The Government this week unveiled a refreshed framework for Living with Covid-19, A Path Forward, but the days preceding its launch were marked by confusion around what restrictions would be lifted and when.

The latest Ipsos MRBI/Irish Times poll published on Wednesday night revealed that more than half of voters think the Government is “not doing a good job” handling the pandemic.

Party support for both Fianna Fáil and Fine Gael has fallen since October, the poll shows.