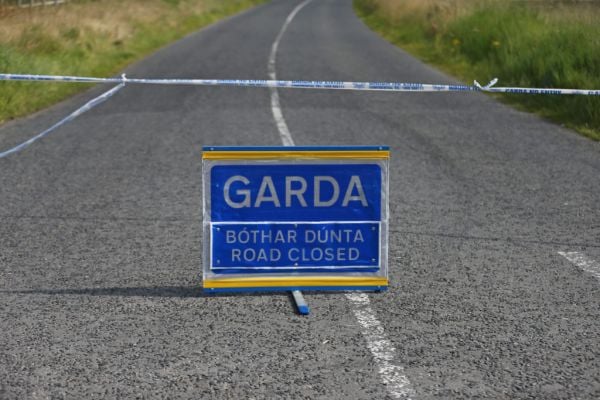 A man has been killed in a single vehicle collision on Sunday afternoon in Skerries, Co Dublin.

Emergency services attended the scene where a vehicle collided with a wall on the Skerries to Lusk Road in Milverton.

The driver of the vehicle, a man in his 40s, was pronounced dead at the scene and his body was removed to Connolly Hospital.

The road was temporarily closed while Forensic Collision Investigators carried out examinations, but the route has since been reopened to traffic.

Gardaí are asking anyone who may have witnessed the collision, or anyone who was driving on the R127 between 11.45am and 12.15pm to contact Balbriggan Garda Station.

Investigations into the collision are ongoing.