Meghan and Harry interview: Where to watch and what we know so far 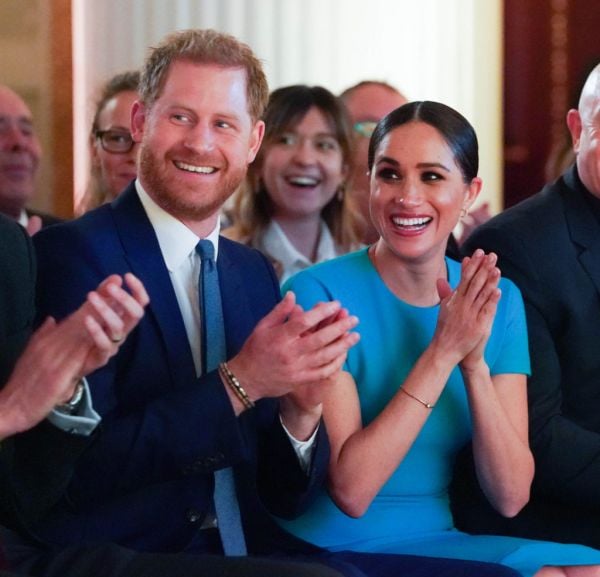 Royal gossip often has people talking, but after years of alleged rifts, disagreements and, more recently, bullying accusations, the Duke and Duchess of Sussex have gone on the record with their version of events.

The couple sat down with Meghan’s personal friend, renowned television host Oprah Winfrey, and no topic was off limits.

Here’s what we know so far…

Where is the interview being aired?

The interview was broadcast in the US on Sunday night.

For viewers in Ireland, RTÉ Two will show the interview on Monday evening at 9.30pm.

Why are Harry and Meghan doing the interview now?

In early 2020, Harry and Meghan announced their decision to step-down as senior members of the royal family. This came less than two years after the couple married, during which time Meghan had been subjected to considerable criticism by the British media.

Now financially independent of the royal family, living in the US, and no longer representives of the Queen, the couple are free to speak openly about their experiences.

In teaser clips released ahead of the interview, Meghan explained why they have now agreed to sit down with Oprah, having turned down her request at the time of their wedding: “We’re on the other side of a lot of life experience that’s happened. And also that we have the ability to make our own choices in a way that I couldn’t have said yes to you then. That wasn’t my choice to make.”

CBS Presents Oprah with Meghan and Harry: A Primetime Special this Sunday at 8/7c. #OprahMeghanHarry pic.twitter.com/iKFjiVP3IH

What topics were discussed?

The interview with Oprah unleashed a dramatic set of bombshell revelations.

From Meghan’s suicidal thoughts to accusations the royal family was racist and the full extent of Harry’s fractured relationship with his father the Prince of Wales, the couple did not hold back.

For an overview of the key revelations from the interview, click here.

An expert has also assessed the body language of the couple during the discussion.

Reports have said the Queen will not watch the interview of her grandson and his wife, it is clear Buckingham Palace has taken note of the event.

Earlier this week, the Palace announced it was launching an investigation into accusations of bullying made against Meghan during her time as a senior member of the royal family. Commenters have been quick to point out the investigation may have been a move by the Palace to get in the first hit, managing the damage the interview may do.

The Palace is unlikely to make a general comment.

If an accusation of wrongdoing is made, such as racism, they may comment, however, they will be conscious of steering clear of a war of words.

The royal family and their staff will also be mindful of public opinion and the impact of such interviews in the past. Princess Diana’s interview with the BBC in 1995 caused many people to cast a cold eye on the royal family, and they may fear the Oprah interview will be history repeating itself.

Oprah with Meghan and Harry will air on RTÉ Two on Monday, March 8th at 9.30pm.