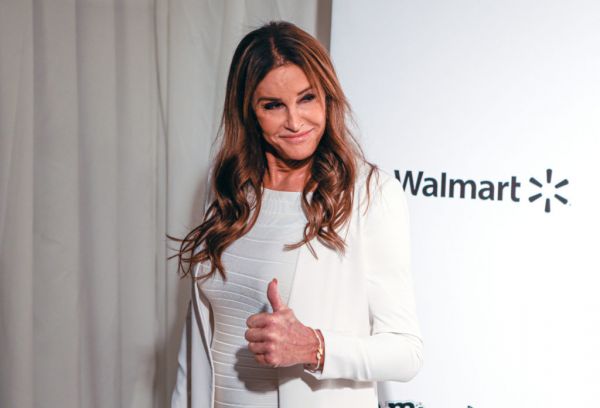 Caitlyn Jenner has taken aim at “career politicians” she describes as “elitist” in her first campaign video for governor of California.

Jenner, an Olympic gold medial-winner and reality TV star, announced she was running for office last month and promised to take on incumbent Gavin Newsom.

Newsom, a Democrat, is facing a recall election following a Republican-led backlash against his handling of the pandemic.

WATCH: I came here with a dream 48 years ago to be the greatest athlete in the world. Now I enter a different kind of race, arguably my most important one yet, because California is worth fighting for! pic.twitter.com/BHglwn5ZSE

Both politicians were criticised for their visits amid lockdown restrictions.

Also included was footage of Jenner winning gold for the USA at the 1976 Olympics and later at the 2015 Excellence in Sports Performance Yearly Awards, days after announcing she was transitioning to become a woman.

“I’ve always been a dreamer,” she says in the narration.

“California was once the envy of the world. We had what everyone else wanted. The American dream grew up here.

“Yet career politicians and their policies have destroyed that dream. It’s been locked away, closed, shuttered, left in the dark, burned down.

“The government is now involved in every part of our lives. They have taken our money, our jobs and our freedom.

“I came here with a dream 48 years ago, to be the greatest athlete in the world. Now, I enter a different kind of race. Arguably, my most important one yet, to save California.”

Jenner supported Donald Trump in the 2016 presidential election, but later criticised his administration for some actions against transgender people.

Once labelled the “world’s greatest athlete” thanks to her Olympic exploits, Jenner came out as a transgender woman in April 2015.

She announced the news in a high-profile TV interview with Diane Sawyer and also appeared on the cover of Vanity Fair alongside a picture taken by famed photographer Annie Leibovitz and the headline “Call me Caitlyn”.