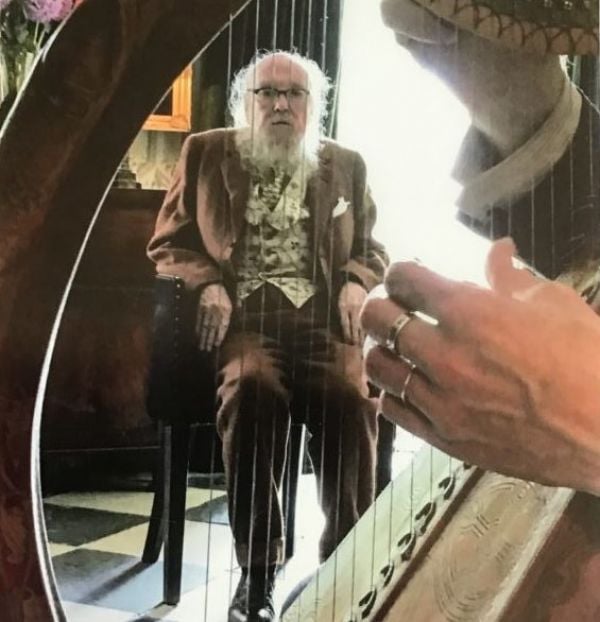 Claddagh Records is planning a major relaunch courtesy of its massive archive of works by some of Ireland’s best-known musicians and literary figures.

The label plans to remaster recordings already on the market, but to also release original recordings which have never been shared before, including the release of work by Seán Ó Riada, Seamus Heaney and more this autumn.

The record label was founded in 1959 by Garech Browne, a member of the Guinness family, and brother of Tara, whom the Beatles immortalised in their 1967-hit ‘A Day In The Life’. The label set out to become a home for Irish talent.

From the outset, Garech’s ambition was to foster Irish artists who may have otherwise went unrecorded, and now, with the recent relaunch of the label, including a new website, Claddagh is hoping to once again shine a light on Irish talent across music, poetry and spoken word.

The signing of a licensing agreement last year with Universal will form a major part of the distribution of Claddagh’s extensive collection, but it is the treasures lying in the vaults of Bank of Ireland that may prove to put the label back on the map and fulfil the wish of its founder.

“Garech asked me would I help him to rebuild and relaunch Claddagh and make it a vibrant record label,” Claddagh chairman James Morrissey tells Breakingnews.ie, however, at the time of Garech’s death in 2018, much of the labels’ collection lay untouched. 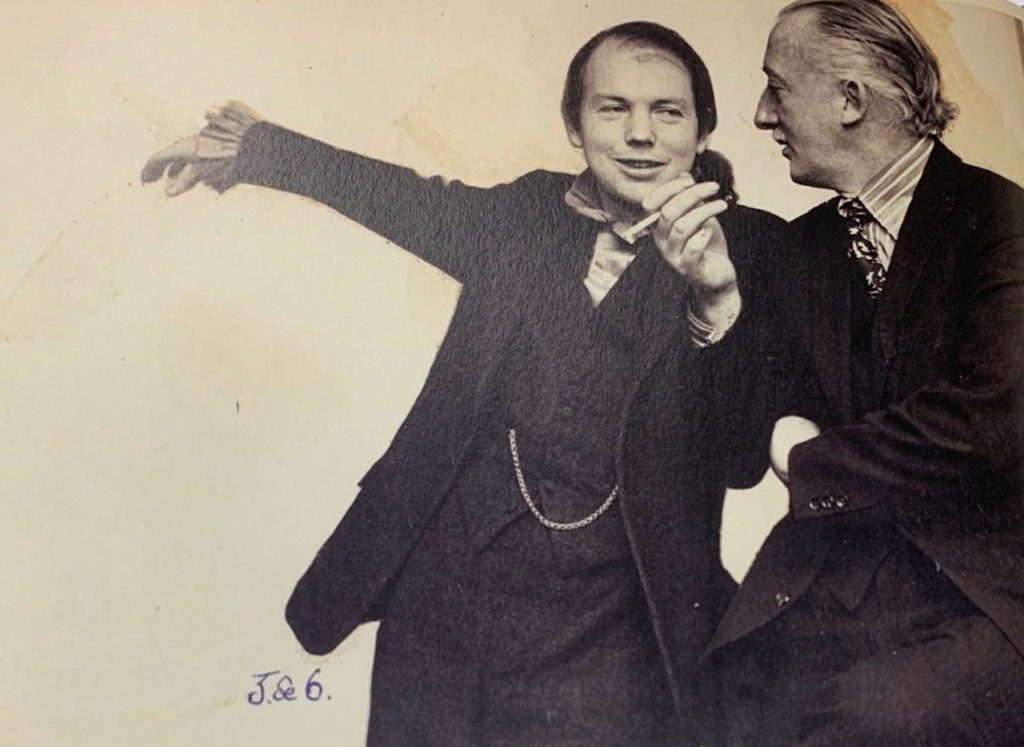 Prior to Garech’s death, James had begun work on a book detailing how Claddagh came to be, and in doing so was given access to all the labels’ files.

“The files are quite incredible. The extent of them, the detail and their spread, everything from original recordings which have been lying in the vaults for many decades, old contract documents signed by artists, photographs, letters, financial records – good and bad!,” James explains.

Spanning six decades, James says Claddagh “reeled from financial crisis to financial crisis”, however, it was the quality of work, including recordings from groups such as the Chieftains, and some of Ireland’s most famous poets, including Patrick Kavanagh and Seamus Heaney, which ensured the label’s endurance.

The material is timeless, but it is also unknown to a great many people and that is where we see the potential.

“The archives are so extensive, we can shine a light into the past, on our heritage in music, song, poetry and the spoken word.

“The material is timeless, but it is also unknown to a great many people and that is where we see the potential,” James says.

So vast is Claddagh’s unreleased collection that no one is quite sure as to what exactly it contains.

“We don’t know exactly what we have, there’s 60 or 70 boxes there. We think we know what might be there, but we are not sure if we know all of what’s there – that’s why it’s so interesting! We are going to identify every single piece,” says James.

“Garech Browne wanted more than anything for the recordings to be made available and not to be gathering dust in the vaults – that they should be heard by people who are interested in hearing them, both in Ireland and anywhere around the world. That was his wish, that’s what he wanted to achieve and that is what we are going to do,” he adds.

While the archived material will be a fascinating insight into Claddagh’s glittering past, James is adamant the venture will make a new generation of Irish artists aware of their recording options closer to home.

“It’s not just about shining a light into the past, it’s about erecting a stage onto which new young Irish artists can step.

“We would very much like to be future-focused and sign new artists, as well as our focus on the past.

“The future is as important as the past, but the future will be built on the foundations that are already there.

“If Claddagh is only focused on people of my age category, then we will have failed abysmally,” James adds.