Juan Foyth leaves Tottenham for Villarreal on a permanent deal 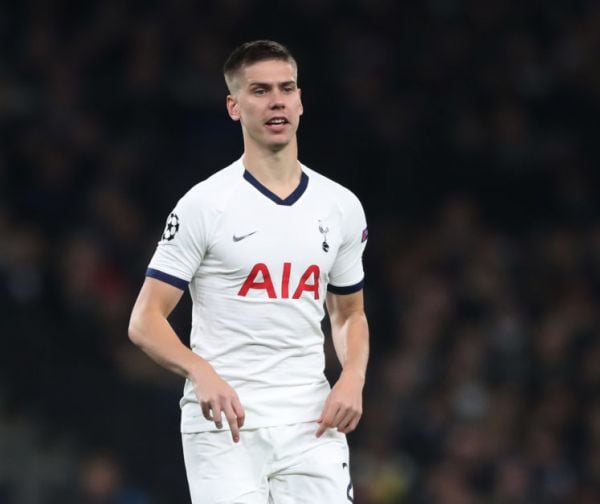 Tottenham have announced defender Juan Foyth has joined Villarreal on a permanent basis.

The LaLiga club have exercised the option they had to sign the 23-year-old Argentina international after he spent last season on loan with them.

The campaign included winning the Europa League, with Unai Emery’s men getting the better of Arsenal in the last four and Manchester United in the final.

Foyth joined Tottenham from Estudiantes in 2017 and went on to make 32 appearances in all competitions for Spurs, scoring once.

We can confirm that @VillarrealCF has exercised the option to sign @JuanMFoyth on a permanent basis.

We wish Juan all the best for the future.#THFC ⚪️ #COYS