Portlaoise Court: Unclaimed money found on the streets given to the Simon Community 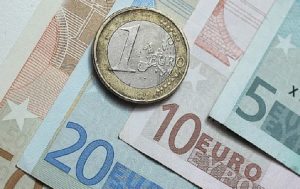 Judge Catherine Staines directed that money found by people and handed into Garda Stations in Laois should be donated to the Midland Simon Community.

Three applications for the disposal/distribution of money that had been handed into Portlaoise and Portarlington Garda Stations were before this week’s District Court sitting in Portlaoise for the Judge to decide what should happen to the sums.

On 30 September 2013 a wallet which was found containing €40 was handed into Portarlington Garda Station and went unclaimed.