Festival returns to Abbeyleix in August 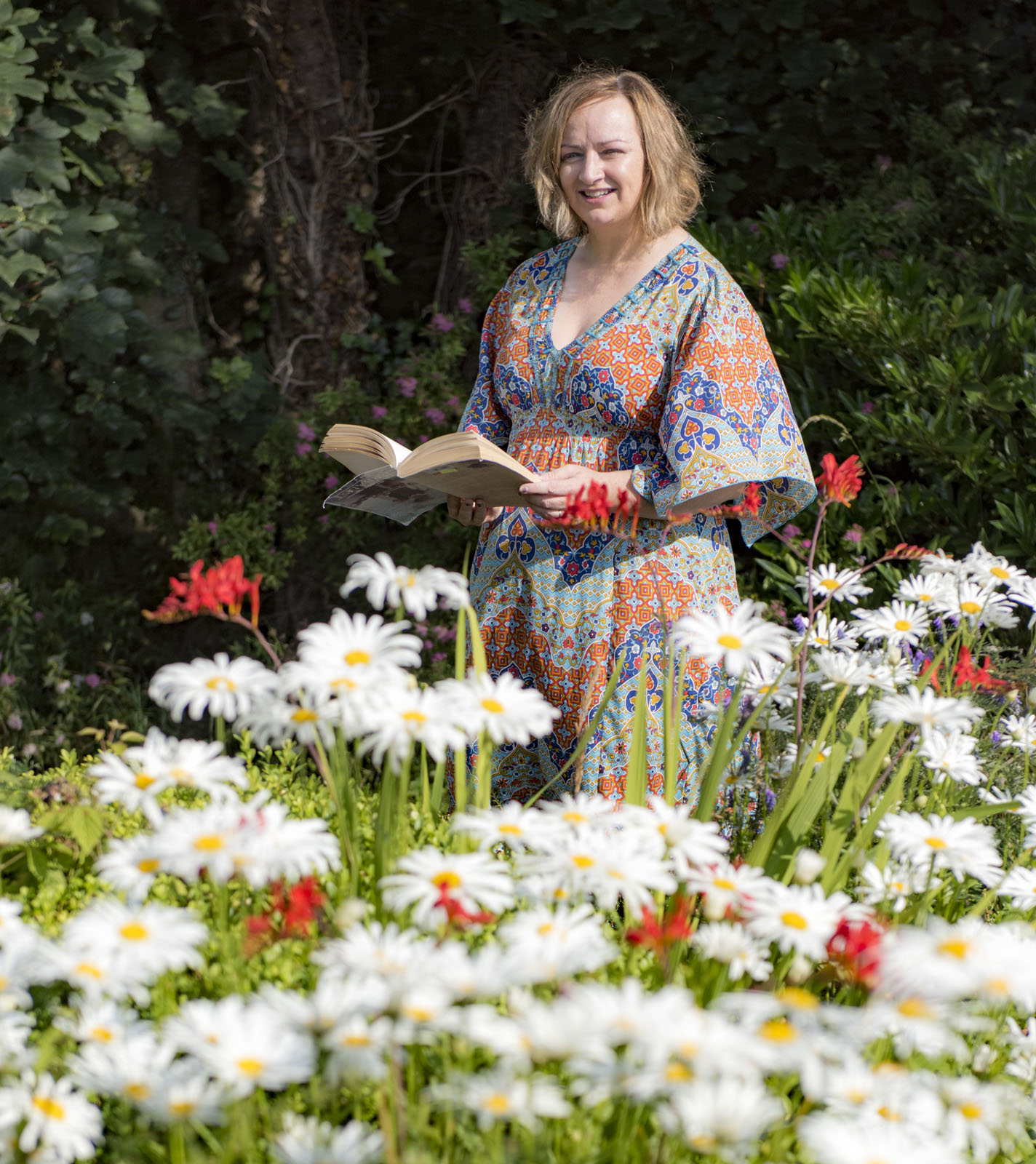 A FESTIVAL that celebrates words in all their fascinating forms will return to Abbeyleix in August.

The Power of Words festival was postponed last year due to the pandemic but is set to return on the weekend of 20 – 22 August.

Festival founder Amanda Kelly says: “Now that everyone is braving out into the world again, it’s the perfect time to explore passions, old and new.”

The festival featuring a wealth of words, whether written, acted, spoken or sung, had its very successful inaugural year in 2019.

Since then, the festival team cemented ties with publishing company Hilliard Press in Tennessee and jointly launched a short story writing competition. The top ten stories, which were chosen by renowned Laois author Andrea Carter, will appear in a new Anthology of Short Stories, which will be launched at the 2021 festival.

The team says the spirit of the festival is captured in ‘POW’, the abbreviated form of the Power of Words, as it packs a punch in creating a relaxed, accessible festival where the focus is on beginner and emerging writers, as much as the established writers who will be visiting the festival.

The full programme of events will be announced over coming weeks, along with details of how to buy tickets and book workshops. The return of many ‘Open Mic’ sessions throughout the weekend will provide plenty of opportunity for anyone who wishes to come along and share their writing.

Another feature of the festival is ‘The Living Poets Society’, when a chosen living poet will have their work honoured and celebrated throughout the weekend. The chosen poet for the inaugural year was Pat Ingoldsby, as the Power of Words team believe he embodies the essence of the festival. The ‘Living Poet’ for this year’s festival will be unveiled shortly.

Nobody loves stories more than children and stories for young people will again feature strongly in the 2021 festival.

The sun shone brightly for the first festival and the team is hoping to be as lucky this year, given that the festival will be held mainly outdoors with indoor venues at the ready if rain falls.

Amanda says there is something for everyone and the promise of a truly enjoyable and engaging weekend, with lots of quirky touches.