Dublin bar will not reopen indoors until all young staff are vaccinated, says owner 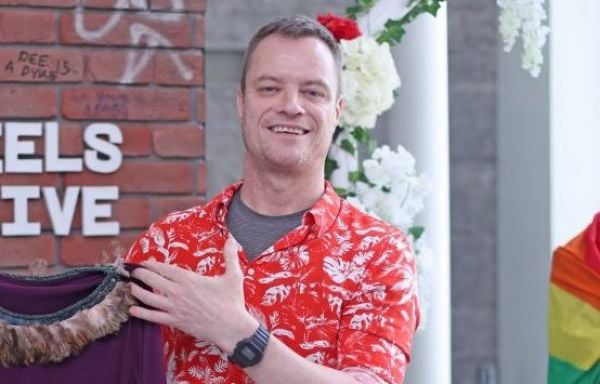 The proprietor of one of Dublin’s best-known gay bars, Pantibar, has said he will not reopen indoor facilities until all his young staff are vaccinated against Covid-19.

Rory O‘Neill told RTÉ radio’s Today with Claire Byrne show that he was not risk averse and was vaccinated, fit and healthy, but that very few of his young staff had been fully vaccinated.

As a 52-year-old gay man, he said this was not his first pandemic.

Mr O’Neill, also known by stage name Panti Bliss, acknowledged that he was fortunate to have sufficient outdoor space to continue to operate his businesses Pantibar and Pennylane, which had been trading very successfully in recent weeks.

It had been an easy decision for him to make, he said, but he appreciated that there were other bars that had been closed for almost 18 months and could not provide outdoor services.

Mr O’Neill said that the decision had been his, that his staff had not requested the move. “They’re in their 20s, they think they’re going to live forever.

“They’re not concerned, but I feel a responsibility even if they don’t care.”

The response to his announcement of the decision on social media had been “overwhelming”, he said and overall the comments had been positive, though there had been some negative responses from “anti-vax types.”

“I feel bad for people who cannot avail of the vaccine. If you choose not to get the vaccine then you have to live with the consequences. I don’t want people to come into the bar who have not been vaccinated,” he said.

“I’ve no time for the anti-vax crowd.”