Swimmer dies after being pulled from the sea in Dublin 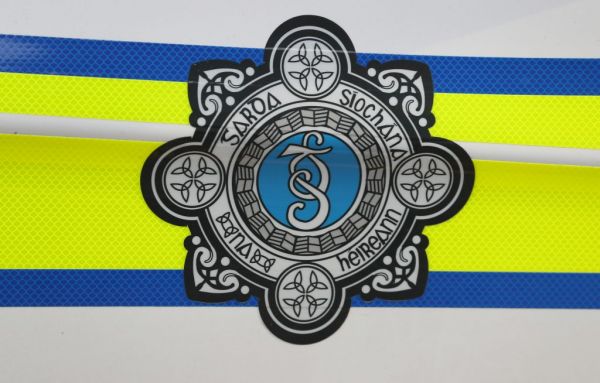 A man in his 60s has been pronounced dead after being recovered from the sea at a Dublin beach.

Emergency services, including units from Howth Coast Guard, gardai, Dublin Fire Brigade and the National Ambulance Service, attended the scene after a man was spotted unconscious in the water at Dollymount strand on Friday afternoon.

“Person was brought to shore and with help from off-duty med personnel CPR was quickly commenced.”

The man was pronounced dead at the scene.

A Garda spokesman said: “Gardai and emergency services attended the scene of an incident at Dollymount, Dublin 3.

“A male aged in his 60s was recovered from the water at approximately 1.30pm. He was pronounced deceased at the scene.

“His body has been removed to Dublin City Mortuary for post mortem. Inquiries are ongoing.”