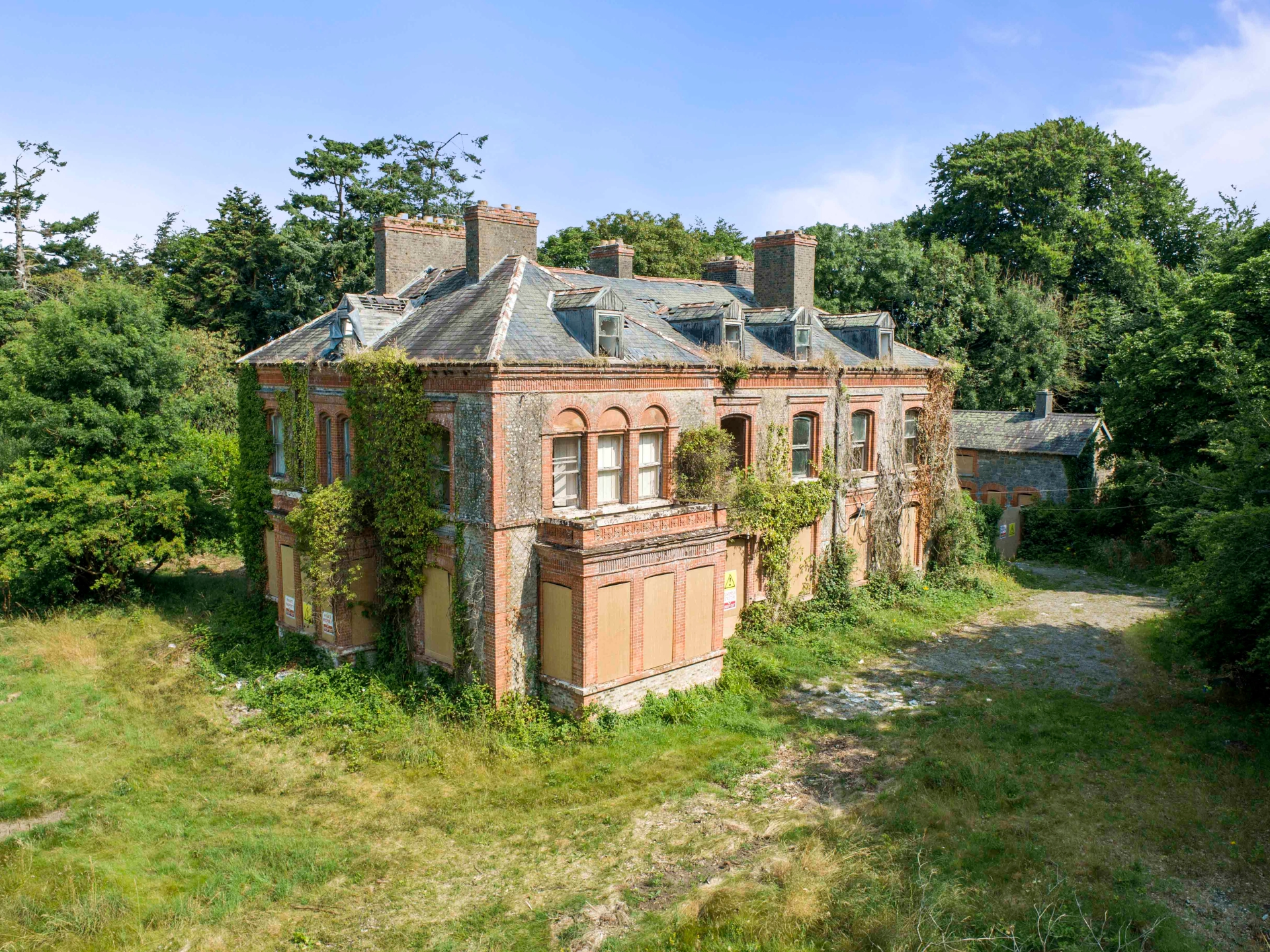 A MAGNIFICENT Laois mansion is on the market for just €150,000 but there is a costly catch.

Millbrook House near Abbeyleix is for sale only to a buyer with deep pockets, who is willing to spend a substantial sum to save the decaying Victorian building.

The sale of the priceless protected structure, which is sadly crumbling into ruin, is being handled by sole selling agents Power Property. Expressions of interest must be submitted by 24 August.

The huge five-bay two-storey house, extending to 9,000sq. ft over three floors, was taken over by Laois County Council under a compulsory purchase order (CPO) last May, in the hope that it would be sensitively restored by a private buyer. Built in 1885, the house has not been lived in for many years.

The red-brick period property, off the Ballacolla road about 2.5kms from Abbeyleix, is listed in the National Inventory of Architectural Heritage but has sadly fallen into serious disrepair. The private treaty sale is subject to conditions that include a timeframe for completion of essential weatherproofing and restoration works.

The estate agent is seeking a minimum offer of €150,000 for the entire property, which is located on a 4.2 acre site and includes a detached masonry built coach house in the courtyard.

The mansion with a dormer attic was once part of the De Vesci Estate and is located on the estate road that leads to Abbey Leix House, which was recently bought for €20m by Tipperary-born millionaire John Collison, co-founder of Stripe.

The grounds at Millbrook House, which was originally built as a steward’s house, include attractive features such as a mill pond but are severely overgrown.

On its website, Power Property describes Millbrook House as “in very poor condition” and in need of total refurbishment. The accommodation on the ground floor includes two reception rooms, a study, dining room, kitchen, parlour and additional rooms.

The first floor has seven or eight rooms, with a similar number of rooms on the second floor in the attic space.

In the courtyard to the north-east of the main house, there is a storey-and-a half coach house with two coach bays, one of which is a tool shed/garage with double doors and a pit for maintenance. There are also two/three stables and a tack room.

Expressions of interest are being sought from parties willing to preserve the important period building. Application forms and additional information is available from Power Property, by contacting Kathy McDonagh or Andrew Carberry on 090 6489000 or by email to [email protected] or [email protected] . Expression of interest applications must be received no later than 4pm on Tuesday 24 August. 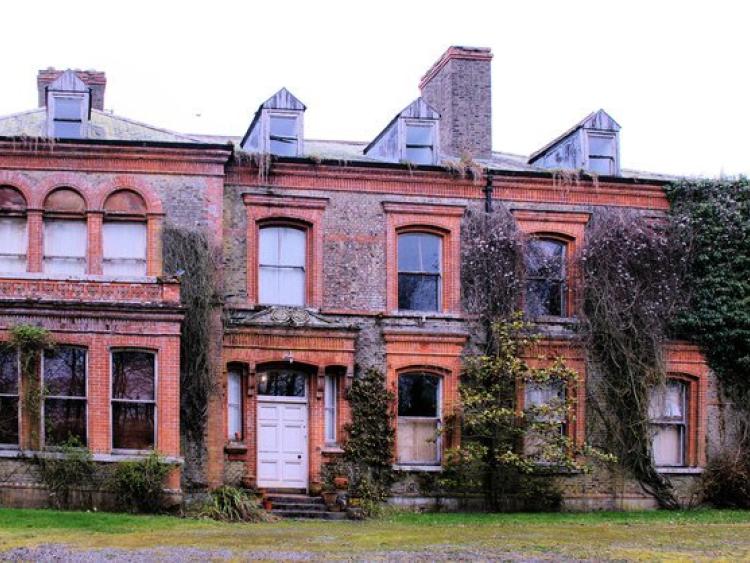 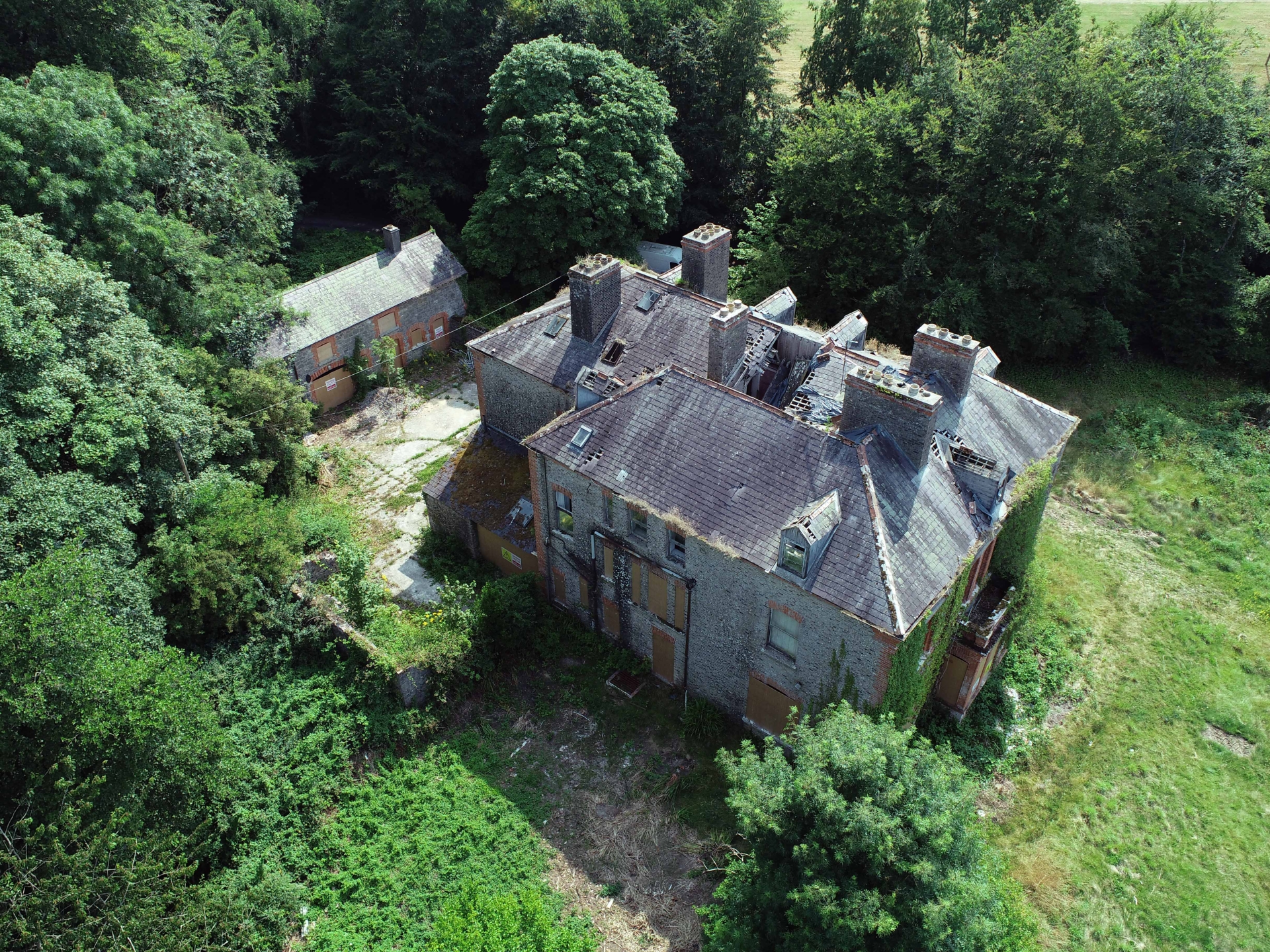 An aerial view of Millbrook House, showing the coach house nearby