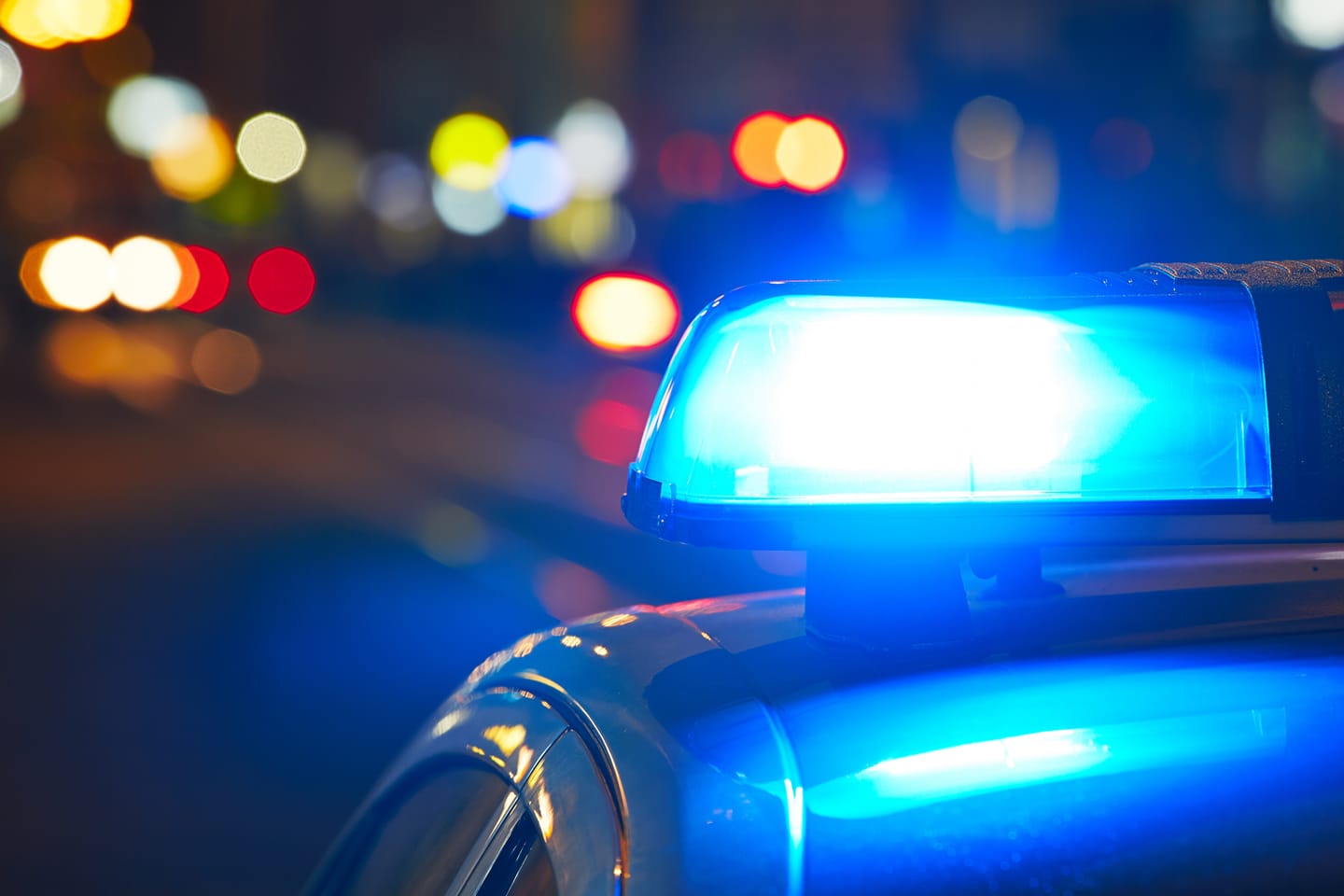 GARDAÍ are warning drivers of a serious crash on the southbound M7 motorway in Laois.

The motorway has been closed from Junction 17 Portlaoise and diversions are in place, following the serious road collision.

Emergency services are at the scene of the crash, which happened on the southbound junction of the M7 where it meets the M8 near Portlaoise.

As yet, it is not clear if anyone has been seriously hurt or how many vehicles were involved in the crash, which happened some time after 7pm.

According to motorists near the scene, an air support unit as well as fire crews, ambulance personnel and gardaí are attending the incident.

There are long tailbacks on the motorway as a result of the collision, with some motorists reporting delays of over one-and-a-half hours. Drivers are advised to avoid the area and take an alternative route.

The road has been closed as gardaí and other emergency crews deal with the incident, with a number of diversions in place.

“Traffic Alert: Serious RTC on the M7 southbound motorway at the junction of the M7 and M8 motorways. Road is closed and local diversions are in place from junction 17.”