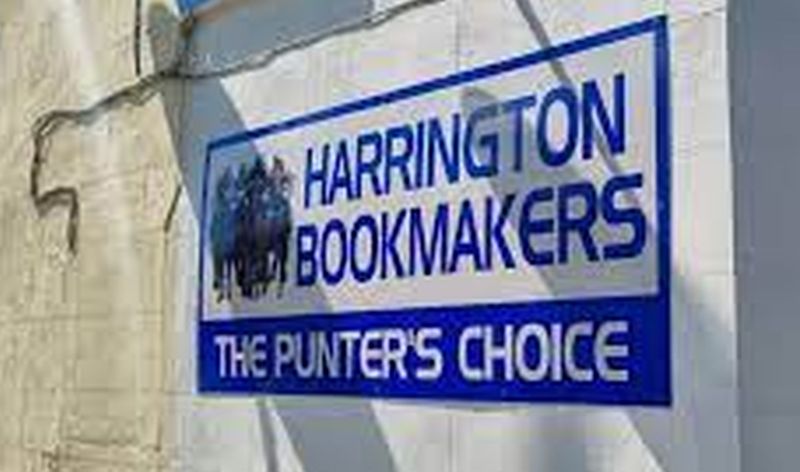 A BOOKIES near the Laois border has been fined €5,000 for illegal betting.

The fine was imposed on Harrington Bookmakers of The Square, Castlecomer, Co Kilkenny, according to the latest tax defaulters’ list published by Revenue today.

The bookmakers’ office was fined for illegal betting, meaning that tax was unpaid on some bets, on dates between April and June of this year.

The list released today covers the three-month period from 1 April to 30 June 2021.

Only one tax defaulter from Laois appears on the nationwide list for the second quarter of this year.

Seán Phelan of Clondouglas, Abbeyleix, whose occupation is given as a security and dog trainer, was fined €2,500 for misuse of marked mineral oil.

The misuse of marked mineral oil usually relates to the misuse of untaxed green diesel in a vehicle.

Mr Phelan is the only Laois person included in part one of the national list, which refers to cases where a court has determined a penalty relating to a settlement, or has imposed a fine, imprisonment or other penalty, in respect of a tax or duty offence.

The Abbeyleix man faced only a fine, with no other penalty imposed.

There were no Laois companies or individuals in part two of the list, which involves cases where Revenue has accepted a settlement offer instead of initiating court proceedings, or a settlement has been paid in full.

The lists show that, during the three months between April and June, Revenue investigations nationwide recovered more than €152.7m in unpaid taxes for the exchequer.