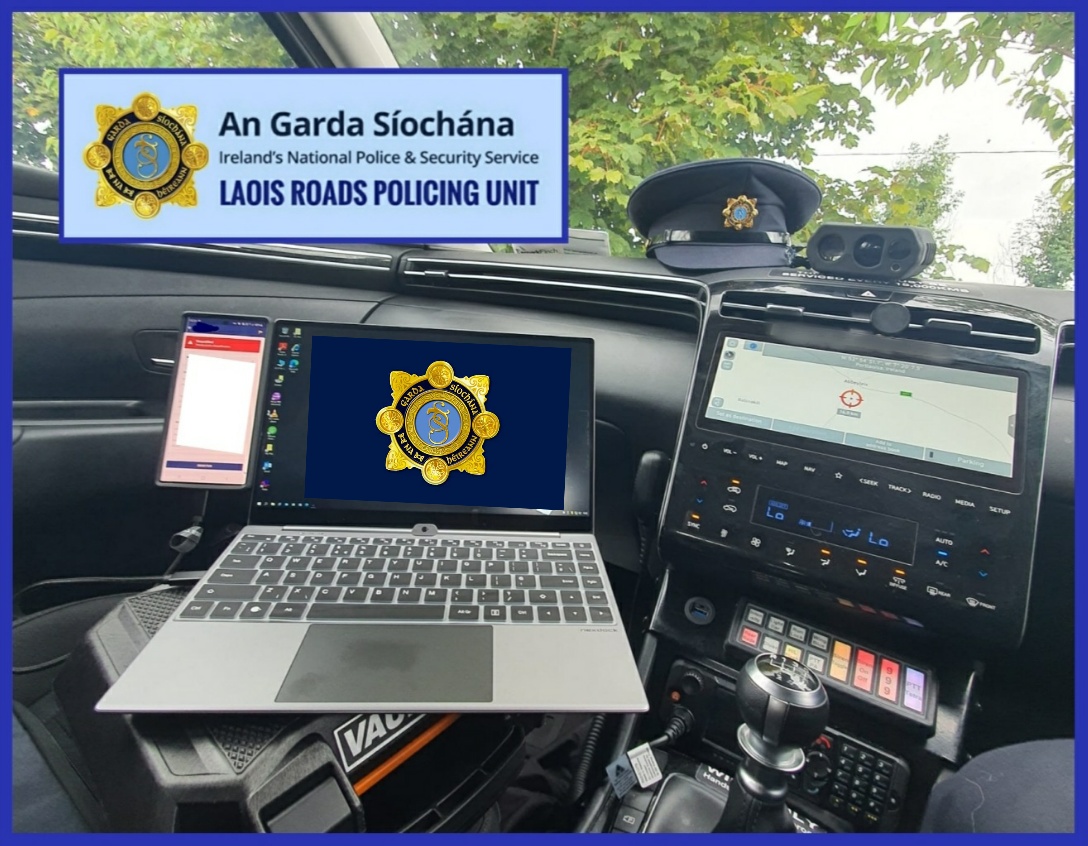 The driver was arrested at a checkpoint in Abbeyleix

A DRIVER with a penalty points disqualification was arrested in Laois today, after gardaí caught him behind the wheel.

The banned motorist met a checkpoint in Abbeyleix, where a quick search on the Garda Mobility App showed that he was disqualified from driving.

The checkpoint was operated by members of the Laois Roads Policing Unit, who checked the culprit’s driving licence details on the app.

The search confirmed that he was under an automatic penalty point disqualification, having accumulated 12 or more points for traffic offences.

The driver was arrested and the vehicle was towed away from the checkpoint. Gardaí said that court proceedings have commenced following the incident.