Colourful mural celebrating Laois people will be unveiled this Friday 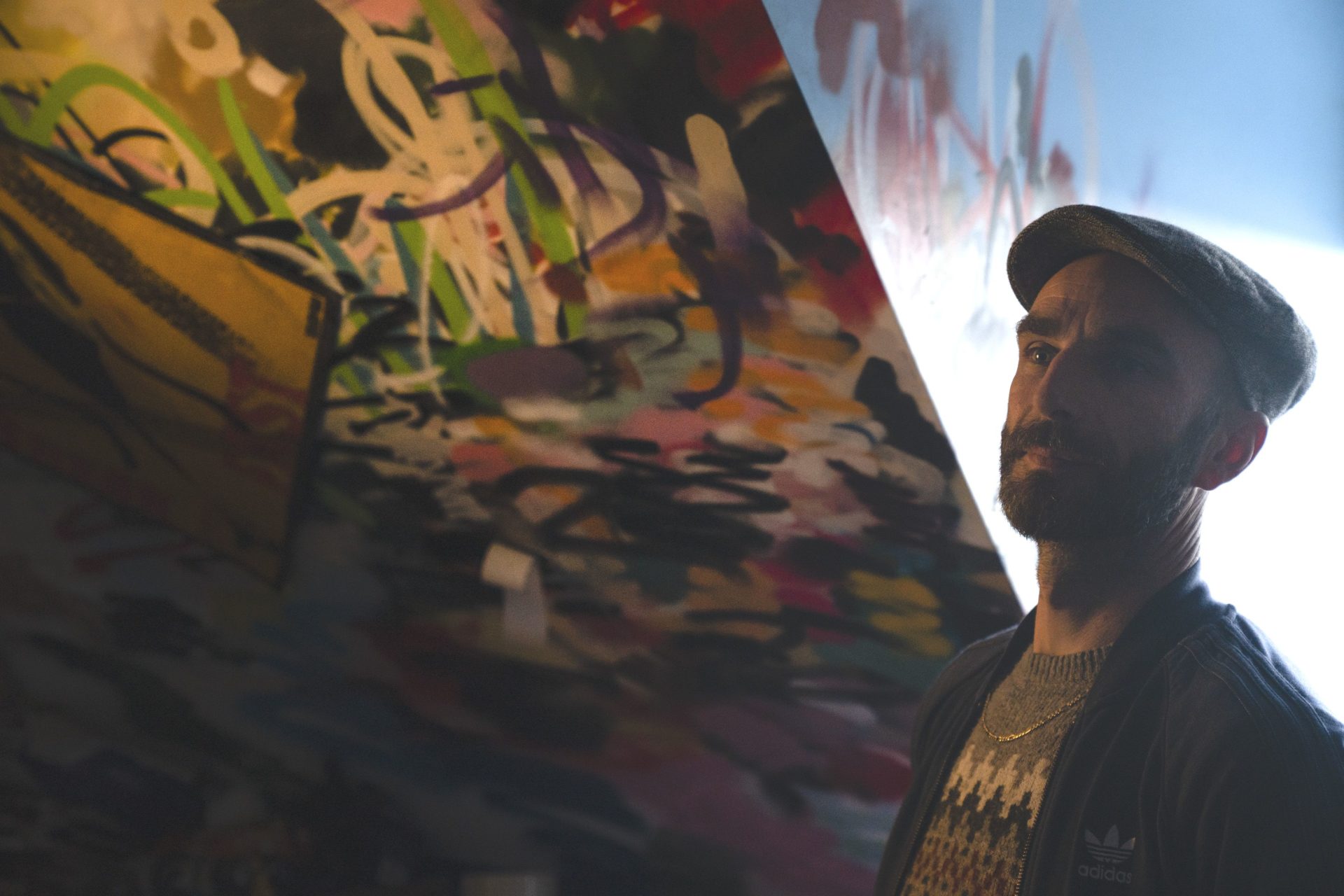 A COLOURFUL mural celebrating the people and spirit of Rathdowney will be unveiled this Friday as part of Culture Night celebrations.

The mural designed and created by Portarlington-based artist ADW will be showcased at a launch event in the Parochial Hall, The Square at 4pm. ADW will also give a public talk on the processes and background to the mural.

ADW began the mural project by getting to know and understand Rathdowney from a socio-cultural, historic and economic perspective. The mural is inspired by the people, culture, heritage, new communities and natural hinterland landscapes of Rathdowney, as well as creative imagination and artistic licence.

Laois Arts Officer Muireann Ní Chonaill said: “We are delighted that Rathdowney has opened up its treasure trove of stories and histories and landscapes to this project and provided the Parochial Hall as a canvas for ADW’s mural.

“Public murals are created as ‘art for the people’ and murals can tell a story in a way that almost everyone can begin to understand. They also add interest and value to communities like no other art form can.

“We anticipate that ADW’s mural will have a positive impact on local residents, passers-by and visitors. The power of murals is that they can augment our sense of belonging and community and give local people a voice.”

ADW began dabbling in art and creativity while still in primary school. After ﬁve years studying animation in Ballyfermot College, Dublin, he moved to Britain to work in the computer games industry.

In 2005 he returned to a booming Ireland. However, in the fallout from the economic crash of 2008, he was made redundant from his full-time job as a 3D artist. He decided to take advantage of this time and return to his creative roots, when he began to produce his own art full-time.

ADW’s mural for Cruinniú na nÓg Laois in 2019 attracted local and national attention and was inspired by the 1992 Irish film ‘Into the West’, where some of the film’s iconic scenes where shot at the Savoy cinema in Portarlington.

The cinema had become old and drab in the hub of the town since closing over 25 years ago. ADW’s mural artwork has not just visually reanimated the old cinema but has becoming a talking point, with local recollections of the shooting of the film and a new sense of pride in one of Portarlington’s landmark buildings.

The mural in Rathdowney was commissioned by Laois Arts Office, in consultation with members of the Rathdowney community and in association with The Walls Project, a creative arts agency that specialises in the delivery of large scale public and private commissioned artwork across Ireland and Europe.

ADW’s work can be viewed at instagram.com/adwart. 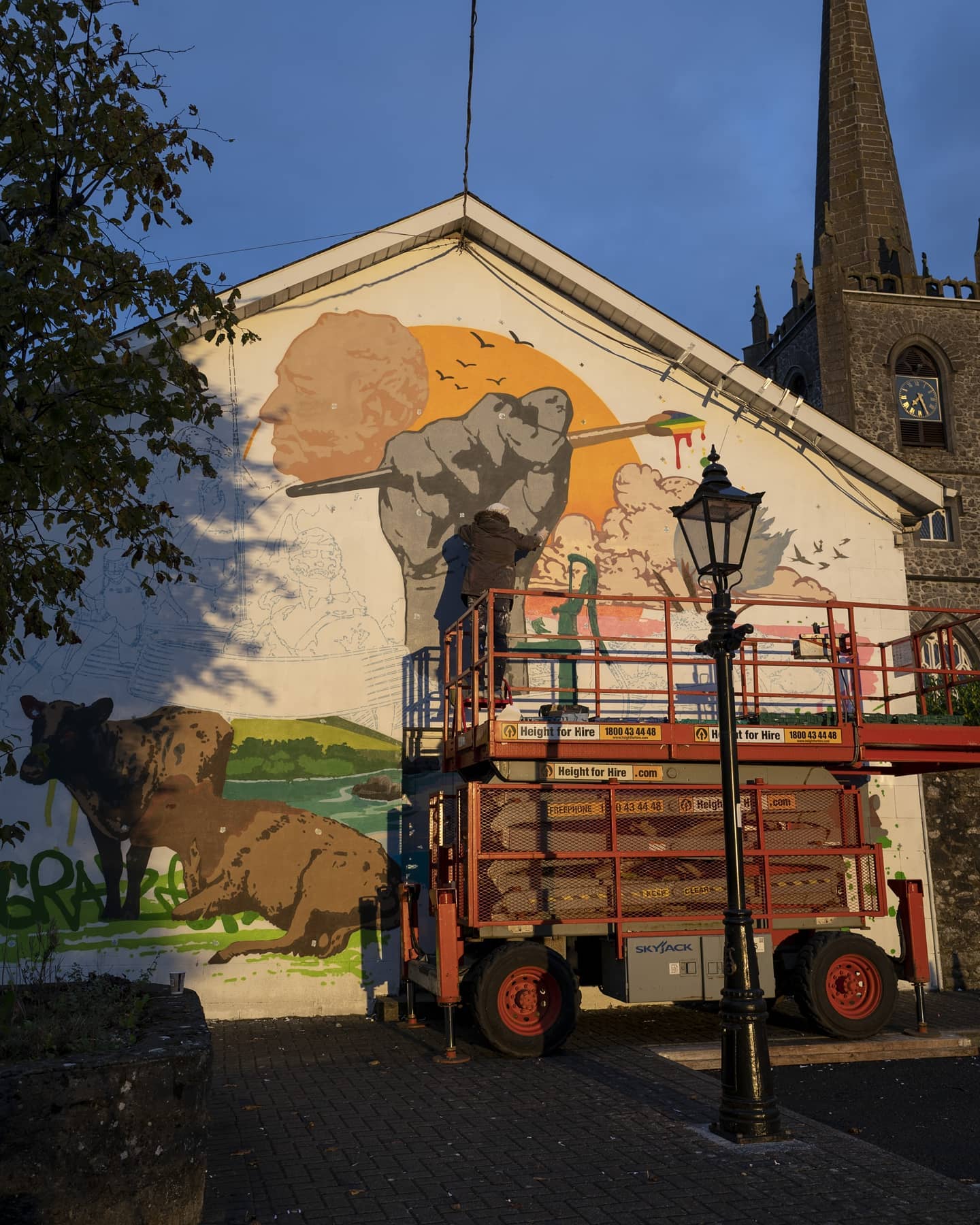 Working on the mural in Rathdowney