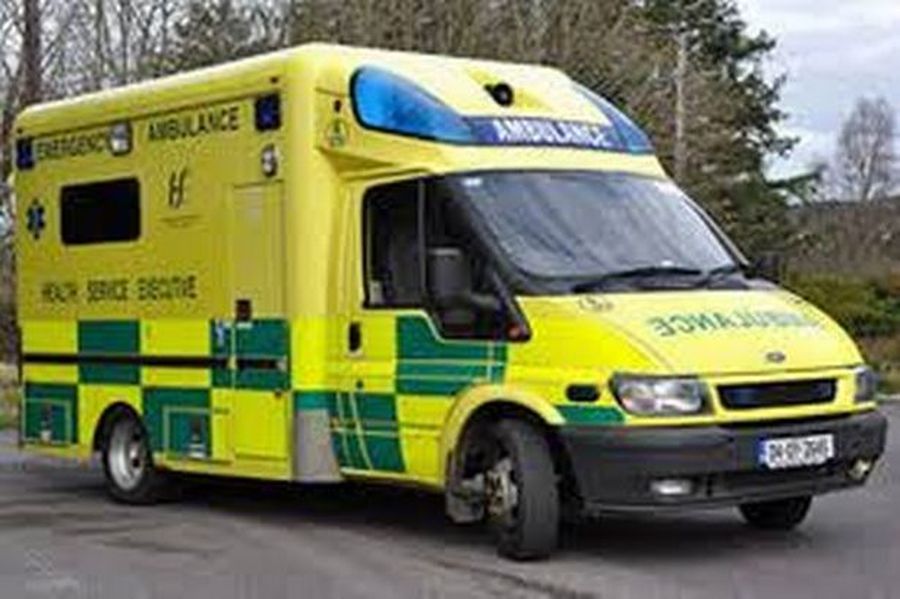 LAOIS TD Brian Stanley has condemned what he describes as a ‘dismissive’ and ‘disappointing’ response from the HSE, after a series of delays in ambulance call-outs to emergencies in Laois.

Deputy Stanley, who is chairman of the Public Accounts Committee (PAC), said he raised the issue at a PAC meeting today with HSE chief executive Paul Reid.

Although he was told that ambulances have not shown up or have been delayed by over two hours, Mr Reid still described the ambulance service as ‘excellent’ according to Deputy Stanley.

The Sinn Féin TD said: “I impressed upon Mr Reid that this is putting the health and life of people at risk. It cannot be ignored and as CEO he needs to address it. His response was dismissive. He stated that the service was an excellent one and the system in place is among the best. But I informed him that the reality on the ground is quite different.”

Deputy Stanley said he was informed that, in one recent incident in Laois where an ambulance was called for an injured person, the ambulance normally based in Laois was in Co Wexford. He was also aware that, on some nights in Laois, no local ambulances were available

In a statement this afternoon, the Sinn Féin TD said he put it directly to Mr Reid that the current system of ambulance deployment and the resources available are totally inadequate.

He said: “I outlined to him problems that have arisen recently in Laois, where ambulances have not shown up and where there have been delays in excess of two hours. This is not the fault of the crews of the ambulances, it’s down to the current system of deployment which means they are chasing calls all over the country.

“One example I gave was where an ambulance crew was sent towards Co Carlow and they received a call three-quarters of the way there that informed them that they had been “stood down” and that the call had already been responded to.

“They were then diverted to Kilkenny and by the time they got to where the emergency was, there was a repeat call that another ambulance was on the case. They were subsequently diverted to Waterford and a similar situation arose.

“I am informed by ambulance personnel from different parts of the country that this pattern is repeated regularly. Unfortunately, this means that where an ambulance is needed in a local area, none is available. The ambulances from a particular base could be 120kms away or more.”

Deputy Stanley said he intends to raise the issue with the health minister and the government, as he believes the current system must be altered.

He said: “This problem is twofold and needs to be addressed now. Firstly, the current system of deployment needs to change and geography should be taken into consideration. Secondly, extra ambulances and staff are needed, as there have been nights in Laois where no local ambulances are available.”