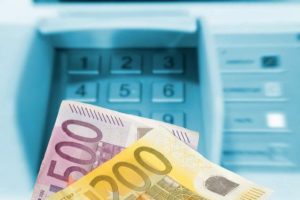 An alleged ‘money mule’ charged with allowing his bank account be used to launder money from another person’s account was before Portlaoise District Court recently.

A sum of €3,415 had been transferred from one of its customer’s accounts and deposited into an account held by a Portlaoise man.

The man who was before the court was charged under the Criminal Justice (Theft and Fraud Offences) Act.

Sgt Kirby alleged that what had taken place was “an online scam”.

Sgt Kirby alleged that the defendant “had set up a new payee to his account. It was a mule account to launder the money. The money was retrieved before it was withdrawn. He was to have transferred the money to a third party.”

“Would it be the case that the man was not the mastermind in this,” asked Judge Bernadette Owens?

Sgt Kirby said: “He certainly wasn’t the mastermind, but was being used by others.” Judge Owens adjourned the case until 4 November.