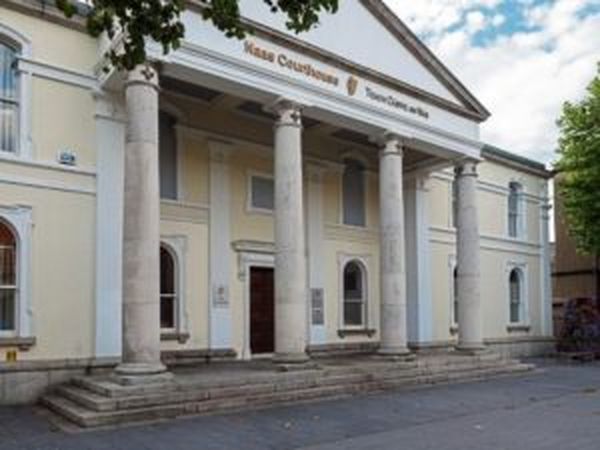 A TEENAGE boy who allegedly terrorised care staff, kicked in a door, stole from a safe and demanded a car at knifepoint will have to come back to court in October, to find out whether he is to face trial in either the Circuit or District Court.

The youth appeared in court last week charged with 11 offences from his alleged rampage at a named care home in Co Kildare in the early hours of 13 December last.

The court was told that around 4.15am, it was alleged the teen kicked in a staffroom door and tried to force open the safe.

He then broke into the kitchen and stole three knives, with which he returned to force the safe and from which he took an unspecified amount of money.

“He then used one of the knives to threaten a social worker and demand her car keys,” Sergeant Brian Jacob alleged.

He told the judge that the DPP had indicated “trial by indictment”, a Circuit Court trial by jury.

The boy’s solicitor Cairbre Finian told the court that his teenage client was the subject of a Special Care Order of the High Court, and this was to stay in place until at least 7 October.

“How are you getting on in the Special Unit?” enquired Judge Desmond Zaidan of the boy, at the Naas District Court hearing.

“It’s not too bad,” he conceded, from the dock.

“Kicking in doors, possession of articles, threats to kill…,” the judge read out from the sheets before him.

“All summary matters,” said Mr Finan, indicating he was of the opinion his client deserved his case to be heard in the District Court, where the penalties aren’t so harsh.

“There are issues here and I do feel for him, but I also have sympathies for his alleged victims,” said the judge.

“If any of us didn’t have the security of a strong family background, none of us know how we would’ve ended up,” said the judge.

“I will adjourn it till then [7 October] to see if Mr Finan wishes to bring a S75 appeal,” said the judge.

“I will talk with Ms [Geraldine] Gillece [DPP for Kildare],” said Mr Finan.

The judge then turned to the teenager, as is his wont in cases involving children, and asked him if he understood what was going on.

“I understand enough to be grateful if you keep it in this court,” he said.