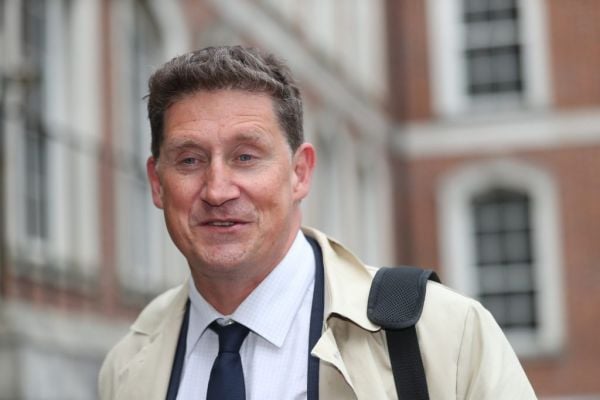 Ireland will include measures in next month’s budget to assist those who may struggle to pay fuel bills this winter due to a global surge in wholesale power and gas prices, Environment Minister Eamon Ryan said on Monday.

Households across Europe face much higher energy bills in the coming months after energy suppliers began passing on the soaring prices to consumers in recent months through hikes to retail tariffs.

Some governments have announced measures to try and ease the burden on households and Minister Ryan said Government would look at ongoing allowances aimed at protecting people against fuel poverty as well as “potentially other larger measures”.

“We will have to intervene in the budget. We’ll come forward with specific measures to address this very significant but hopefully short-term problem,” Mr Ryan told RTÉ.

The Government will present its budget for next year on October 12th and has said it has a limited pool of funds to cut taxes and increase spending as it maintains some financial supports for sectors hit hardest by the Covid-19 pandemic into next year.

Mr Ryan added that he did not expect the country to suffer any power outages in the coming months. Two of Ireland’s biggest gas-fired power plants have been offline over the last year but are expected to reopen in the next two months and “should see us through the winter,” he said.